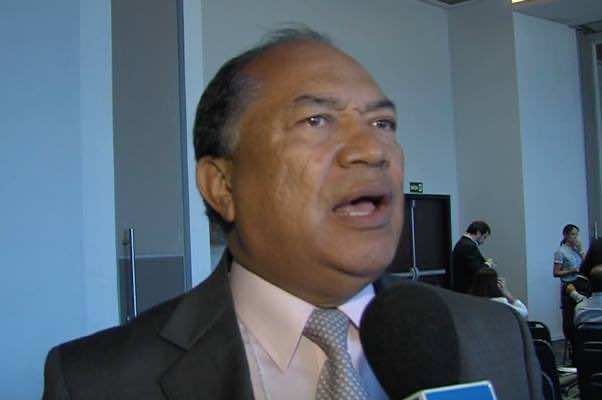 The Moroccan-Colombian ties have been getting stronger over the year thanks to the momentum of the Moroccan economy, he told MAP on the sidelines of his participation in the World Regional Governments Summit, which was held recently in Rio de Janeiro.

Amylkar, who served as minister of energy and mining in 2012, noted that Colombia has diversified and broadened its relations and takes great interest in fostering relations with Morocco mainly in the fields of economy, trade and tourism.

He added that the Moroccan decentralization experience is a reference for countries wishing to reinforce the devolution process.