Rabat - A new report ranks Cadi Ayyad University of Marrakech (UCAM) and the Mohammed V University of Rabat as the 12th and 15th best universities in Africa, according to a new report by the United Kingdom-based site Times Higher Education (THE). 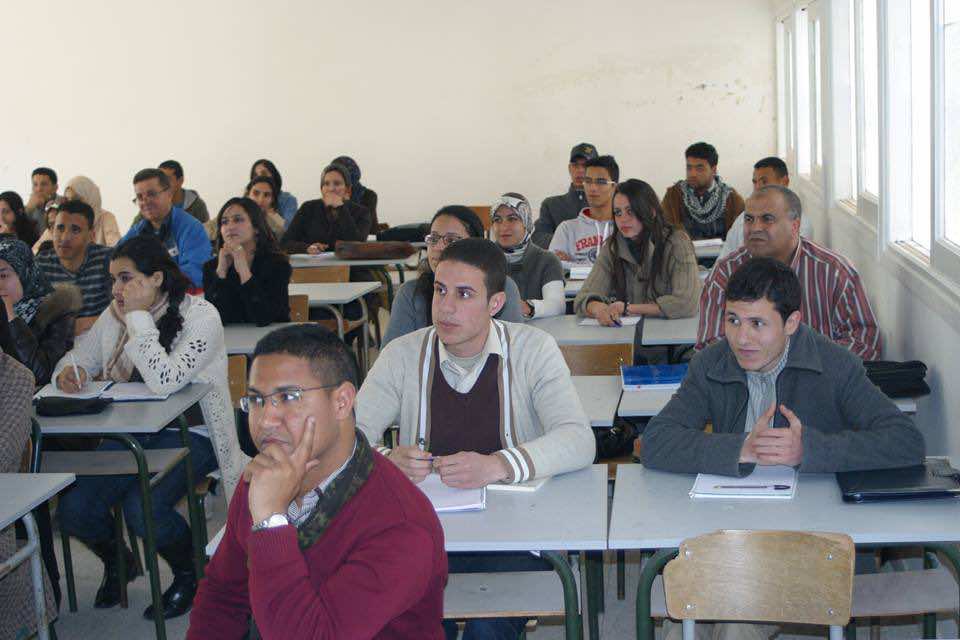 Rabat – A new report ranks Cadi Ayyad University of Marrakech (UCAM) and the Mohammed V University of Rabat as the 12th and 15th best universities in Africa, according to a new report by the United Kingdom-based site Times Higher Education (THE).

The Moroccan institutes were the only two universities from Francophone Africa found on the 15-member list.

THE’s report said it takes into account several criteria to rank institutes of higher education, including academic and professional reputation, the volume of publications and citations in scientific journals, the teacher-student ratio, and the weight of international pedagogical exchanges.

“This snapshot ranking is based on the same criteria as the World University Rankings but we are keen to develop a bespoke range of metrics, following a public consultation, for a full Africa University Ranking,” Phil Baty, the list’s editor, said.

South Africa had the strongest showing in the report. Out of the six South African universities listed, four were in the top five and the University of Cape Town took first place for “adopting strategies to become research-led flagship universities.”

THE said the publication of the rankings anticipates the outcomes of the news organization’s second Africa Universities Summit, which will held on the 27th to the 29th of April at the University of Ghana, which won 7th place.

The THE Africa Universities Summit will cover “globalization and policy directions for African higher education” and consider the best ways to educate Africa’s booming youth population.