Rabat - Playboy completed one of its latest shoots Marrakech, according to an Instagram photo published by one of its swimsuit models Corrine Piccolo nearly a week ago. 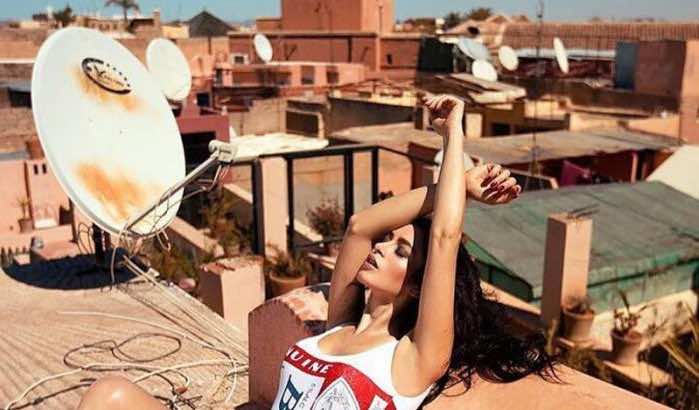 Rabat – Playboy completed one of its latest shoots Marrakech, according to an Instagram photo published by one of its swimsuit models Corrine Piccolo nearly a week ago.

This is the first time the Italian brand has shots its content in Morocco, according to the online magazine Rebelle. Playboy shot the pictures on April 22nd and the imahes will be published in the May edition of the magazine

The model wore a white swimsuit with an advertisement for Budweiser printed on it.

Morocco World News has reported on Playboy stories in the past.

Former Playboy bunny Felixia Yeap fasted for the holy month of Ramadan for the first time in July 2014 after converting to Islam. The 28-year-old model changed her name to Raisyyah Rania Yeap on her Facebook page to pay tribute to her new lifestyle.