Marrakech - The 5th International Marrakech Air Show kicked off Wednesday at the base of the Royal Air Force Academy. 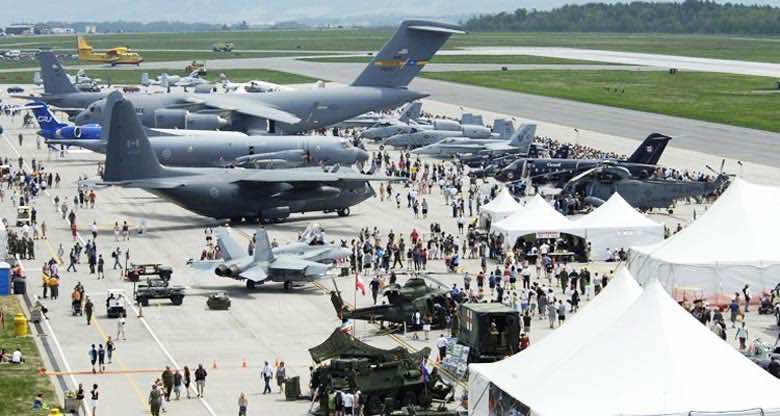 Marrakech – The 5th International Marrakech Air Show kicked off Wednesday at the base of the Royal Air Force Academy.

The opening ceremony of this exhibition, held under the patronage of King Mohammed VI, Supreme Commander and Chief of General Staff of the Royal Armed Forces (FAR), took place in the presence of Head of Government, Abdelilah Benkirane, Lieutenant General, FAR’s Inspector General and commander of the Southern Zone, Bouchaib Arroub, a strong ministerial delegation, and members of fifty delegations of the Transport ministries of several countries.

The audience also enjoyed shows of the Emirati Riders team and two teams from Spain and Italy.