Aleppo - At least 20 people were killed when air strikes hit a hospital in a rebel-held area of Syria's Aleppo, the Civil Defense said on Thursday. 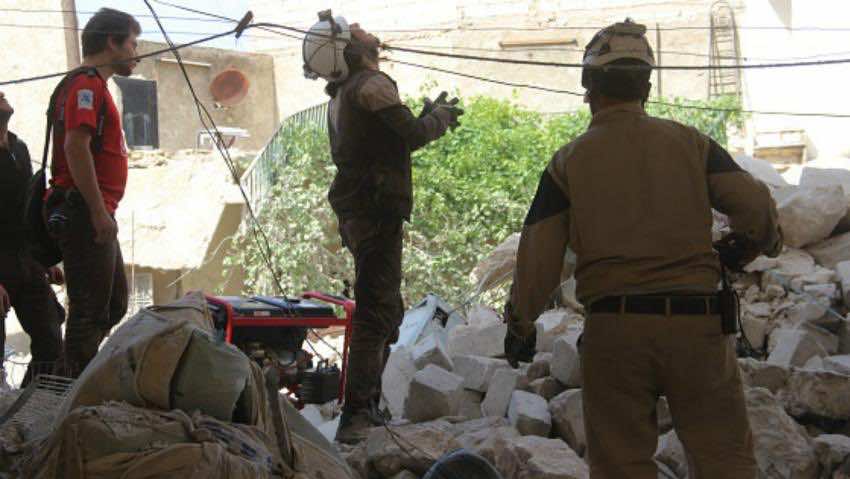 Aleppo – At least 20 people were killed when air strikes hit a hospital in a rebel-held area of Syria’s Aleppo, the Civil Defense said on Thursday.

The bombed al-Quds hospital was supported by international medical charity Medecins Sans Frontieres (MSF), which said it was destroyed after being hit by a direct air strike that killed at least three doctors.

Escalating violence in Aleppo is pushing people living there to the brink of a humanitarian disaster, the International Committee of the Red Cross (ICRC) said in Geneva.

“Wherever you are, you hear explosions of mortars, shelling and planes flying over,” Valter Gros, who heads the ICRC office there, was quoted as saying in the statement.

Aleppo has been the epicenter of a military escalation that has helped to undermine U.N.-led peace talks in recent weeks.

A cessation of hostilities agreement has unraveled and fighting has resumed on numerous fronts in western Syria.