Rabat - A draft law in the House of Representatives will give citizens the option to file complaints against television channels and other media outlets violating Moroccan laws in the audiovisual communications sector, according to a report by Medias24. 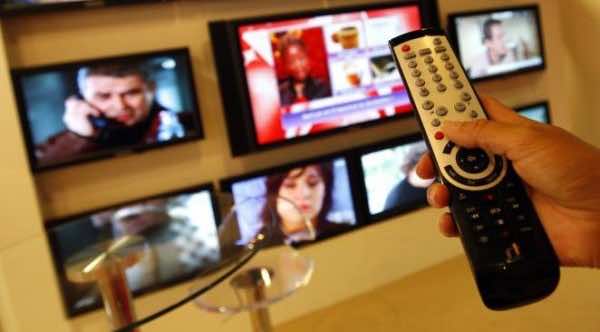 Rabat – A draft law in the House of Representatives will give citizens the option to file complaints against television channels and other media outlets violating Moroccan laws in the audiovisual communications sector, according to a report by Medias24.

Driss Dahak, the secretary-general of the government, submitted the draft law, which expanded the duties of the Supreme Council for Audiovisual Communication to include the reception and management of complaints sent to the government by Moroccans.

Article six of the law states that Supreme Council has 60 days to investigate a submitted compliant, but the period can be extended by another 30 days if need be. After the investigation, the complaint can be forwarded to a court for a verdict if the violation merits judicial repercussions.

Dahak said in a presentation that the project aims to reorganize the Supreme Council and strengthen its role as an independent body to regulate the industry under its purview.

The bill, numbered 11-15, will also help the government entity accommodate the technical and technological development  in the field on information and communication sciences, especially in regards to multimedia platforms.

Medias24 said the draft law represents an effort by the government to highlight the positive image of women, fight against negative racial stereotypes, and protect the “mental integrity” of children, personably by preventing broadcasts containing sexual explicit scenes. The initiative will also seek to ensure the Moroccans with disabilities, including those who are blind or deaf, have equal access to audiovisual communications and the information embedded within them.