Rabat - A young woman, who recently returned from a stay in France, broke down at a train station after waiting for nearly half an hour for a train to take her to Casablanca. 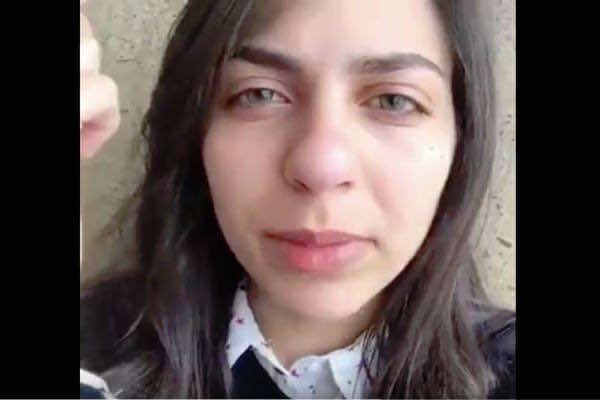 Rabat – A young woman, who recently returned from a stay in France, broke down at a train station after waiting for nearly half an hour for a train to take her to Casablanca.

The woman, who did not identify herself nor her location, ranted about her frustrations in a video she recorded of herself on a mobile phone. Haditouna TV, an online magazine, published the video on its YouTube channel on Thursday.

“I don’t understand this ONCF [sic],” she said, referring to the national train company. “Always late! I just returned from France and I see this chaos in Morocco – this isn’t right!”

The woman, wearing a black sweater, said she has never boarded an ONCF train on time and that the routine delays cause her to be late to her appointments.

A man at the station tried to talk her during her rant, which she recorded while sitting on the ground against a wall. It remains unclear if he was an ONCF employee or a fellow passenger. Towards the end of the video, the man told her the train is due to arrive in the next five minutes, but she was not inclined to believe him.

“Why shouldn’t I get angry?,” she argued. “I’m not going to get up off the ground. I am going to create chaos for you people.”

The woman said Moroccans should strike against the train company’s delays to force them to stick to the schedule.