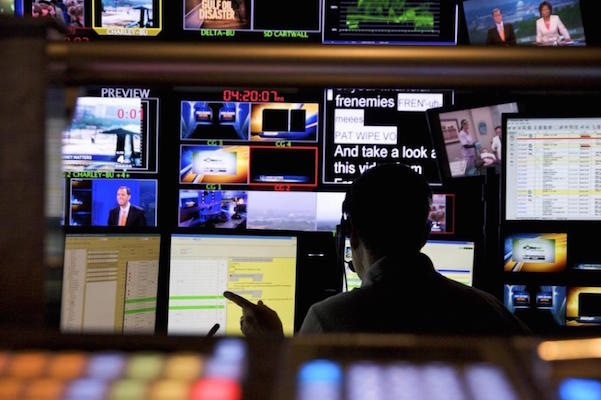 Kser Kbir – Often times, we turn on the T.V., read a newspaper, or peruse a magazine, to learn what is happening in the world. It doesn’t take long before we realize that, all around us, is chaos, an endless, maddening madness! Is no one safe from wars, explosions, terrorist attacks, or hate crimes these days?

If you believe tabloid journalism, and the dark brains who control them, you will be told who is responsible, sometimes directly, other times indirectly. “He is black,” “she is Muslim,” “they are poor,” “he’s young” – are just a few choice reasons given to explain behavior. The media, in all of its guises, labels people into groups, and then labels those groups into types of behavior.

Worse, we buy into it. Individuals are no longer responsible for their actions, instead their actions are explained by labels. It is easier to judge people in general categories such as how we look, what or whether we worship, or where we come from. Once we have done that, we can hate people, just for being different.

For example, “Terror committed by Islamists!” has been reported recently in the news. And while it is true that there are those who commit terrorism and claim to be Muslim, the media is implying that the whole religion should be defined by this label.

A new test for people should be used. Let’s imagine two persons. One is giving us a flower and the other is hitting us with a stick. It is easy to judge these two people not knowing their nationality, race, gender, or wealth status. We need only to look at individual behavior know who a person is.

The Smiths from Florida, U.S., came to Morocco as youth volunteers with the U.S. Peace Corps and spent more than three years in Ksar el Kebir. Mr. Smith said, “Reading culture books did not prepare us for living in Morocco. Integration into the community was the true key to understanding who the youth were and what the youth needed.” Mrs. Smith added, “the best part of this experience was dispelling stereotypes for our students and ourselves, about each other.”

At its worst, defining people comes from what other people say, including media, and causes pre-formed notions that lead to bigotry. At its best, it requires real experience with someone: integration, fusion, and an intellectual exchange of intercultural ideas. I contend that the latter is the only way that can we understand one another, and from that understanding, finally stop the hate.

Breathe some peace into the world’s air. Know me first. Judge me on your personal knowledge and then, and only then, if you find me lacking, don’t judge me, talk to me. If after talking to me, you still judge me worthy of hate, then so be it.

It is only through understanding and peaceful dialog that we will begin the process of healing a world that has suffered far too long under “labels” that most of us don’t deserve.