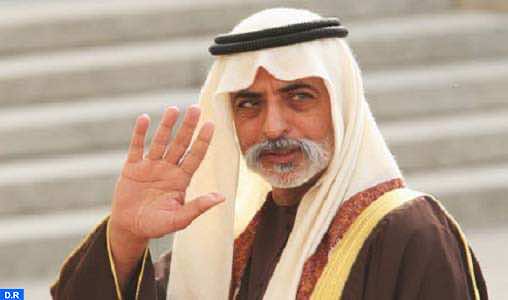 The special and family-like relations between the two countries have become a model to follow, said Sheikh Nahyan Bin Mbarek Al Nahyan in a statement to the press on the sidelines of the fraternity and working visit which HM King Mohammed VI started on Saturday to the UAE.

He hailed in this respect efforts made by late Sheikh Zayed Bin Sultan Al Nahyan and late King Hassan II to lay solid bases for the Moroccan-Emirati ties.