Rabat - Noubir Amaoui, the General Secretary of the CDT labor union, openly condemned the government on Sunday morning for  “discrimination against Moroccan women at all levels.” 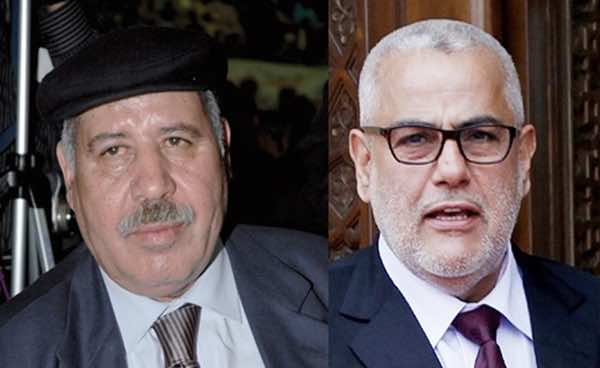 By
Larbi Arbaoui
-
Larbi is a freelance writer and assistant editor at Morocco World News.
May 1, 2016
Spread the love

Rabat – Noubir Amaoui, the General Secretary of the CDT labor union, openly condemned the government on Sunday morning for  “discrimination against Moroccan women at all levels.”

During his speech on Sunday morning, on the occasion of the International Workers’ Day, in Casablanca, Amaoui criticized the government’s policies towards women “despite the efforts and sacrifices they have made alongside men in the development of the national economy.”

He said that the current government did not treat women “fairly”, noting that “women do not occupy the natural position that will help them contribute to the country’s progress and development.”

The CDT leader, who took part in the celebration of Workers’ Day despite his “bad health condition,” lashed out at the current government for “being not able to provide anything for Moroccan women.”

“Women suffer from all forms of social, political, wage discrimination and inequality,” he said, adding that they suffer alarmingly low representation in decision-making positions.

Amaoui described the government’s policy towards women as a “reactionary approach” that enforces the stereotypes of the inferiority of women.

Most leaders of Morocco’s labor unions blamed the government for the low participation of workers in the International celebration that takes place every year on May 1.

They also slammed the government for “refusing” to collaborate positively with unions to find a mutually accepted solution to the demands of the workers and end the months-long meetings of the social dialog.

This year’s celebration is described as “very insignificant,” despite the hot debate on new government measures that are likely to undermine the purchasing power of workers and the retirement system.