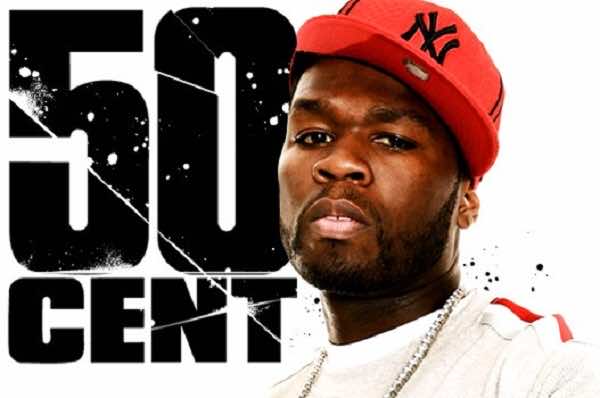 According to Irish television network Tv3, 50 Cent is opening the resort in a partnership with entrepreneur Olivier Da Silva, which is the third property of the Fiesta Group.

The other two properties include a club named Fiesta in Brussels and a restaurant named Dandy in Marrakesh.

The same source said that the resort was expected to open last Friday, April 29.

The hip-hop mogul has posted a year-old video to Instagram, showing workers completing construction on a new mansion in Africa, with a statement that reads: “My crib is almost finished in Africa.”

It turned out that the building was his new resort.

The website www.fiestabeachmarrakech.com created for this resort is still under maintenance.

To promote his tourist facility, 50 Cent uploaded a promotional video on media-sharing website Vimeo featuring a beautiful woman riding a camel in the desert, who becomes astonished to see a lush oasis emerge from the sand dunes which transforms into the Fiesta Beach’s logo.

Marrakech, the world renowned tourist destination, has become a hub for investment from world superstars.