Taroudante - Dr. Carl Taylor, an English dentist at Taylored Dental Care in Bradford will travel to Morocco on May 22 to treat children from remote areas who have no access to dental treatment. 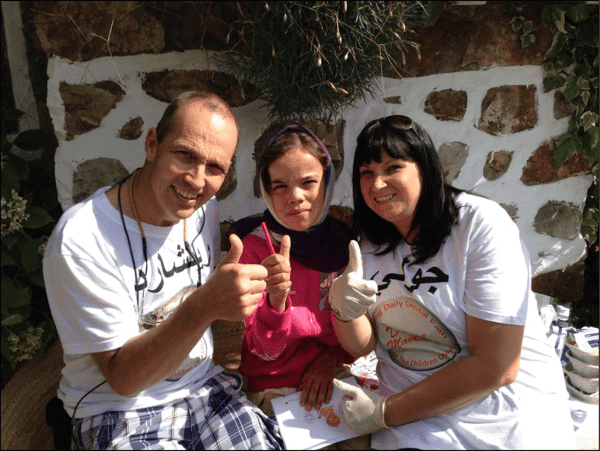 By
Larbi Arbaoui
-
Larbi is a freelance writer and assistant editor at Morocco World News.
May 4, 2016
Spread the love

Taroudante – Dr. Carl Taylor, an English dentist at Taylored Dental Care in Bradford will travel to Morocco on May 22 to treat children from remote areas who have no access to dental treatment.

According to the Bradford Telegraph and Argus, Taylor, 37, will travel to Morocco with a group of fellow dentists to provide dental care for children living far from cities who cannot afford to pay for dental care.

The dentists will travel to Asni, a small village in the foothills of the High Atlas Mountains, about 52 kilometers south of the city of Marrakech.

The same source said that the dentists, who are part of the Dental Mavericks charity, will pay for the trip to Morocco themselves and carry out as much treatment as possible, all free of charge.

“Many children in Morocco do not have access to basic dental care,” Taylor said. “I know there is a great need out there, and a lot of people and children live a long way away from dentists, as they cannot go into the towns and cities.”

The doctor was touched by the cases of children “with swelled up faces that are so easy to treat but they are in so much pain.”

A group of dentists will travel with Taylor to remote regions in the Atlas Mountains in Morocco.

The dentist will receive about 20 children per day during his campaign from May 22 to May 25.

“The work Carl and the other doctors will be carrying out is very important, because toothache can eventually kill you and we want to stop these easily preventable deaths,” Cally Gedge, co-founder of Dental Mavericks, said.

Dental Mavericks is a charity that was founded in 2010 with the goal of providing dental care for children in Morocco. Since its founding, the group has treated over 30,000 children.