Rabat - The parametric reforms proposed for pension systems are "insufficient" despite their necessary and pressing nature, First President of the Audit Court, Driss Jettou, said Wednesday in Rabat. 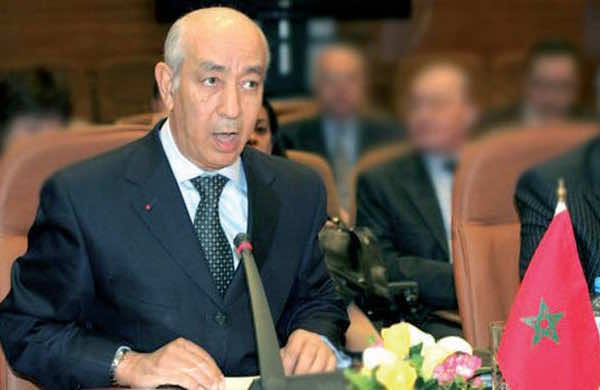 Rabat – The parametric reforms proposed for pension systems are “insufficient” despite their necessary and pressing nature, First President of the Audit Court, Driss Jettou, said Wednesday in Rabat.

Jettou, who presented before the two houses of Parliament the activities of the Audit Court in 2014, said that the reforms can only be a preliminary step as part of a comprehensive reform of pension systems, noting that these reforms, contained in the draft laws adopted by the government and submitted to parliament, remain insufficient despite their necessity.

In this regard, he noted that this insufficiency is explained by the fact that the proposed parametric reforms do not cover all pension schemes and they are limited to the civilian component of Morocco’s Pension Fund (CMR), thus not helping to promote reconciliation between pension schemes even within the public sector.

This inadequacy is also due to the fact that the parametric reforms will only reduce the current deficit since the contributions will remain insufficient to cover commitments and pay pensions.

The deficit will persist and show a rising trend in the coming years, the president of the Audit Court said. He added that the increasing pension deficit is mainly due to the decline of the demographic factor to only 2.5 pc of the active members for every pensioner because of the relative stagnation in the number of active subscribers, which causes a significant rise in the value of pensions.

The proposed reforms do not deal with the provisions on early retirement, which give each civil servant or auxiliary member who spent 30 years of active service the right to obtain an unconditional pension, Jettou noted. He went on to say that the annual rate of early retirement, which did not exceed 1,250 cases during the past nine years, suddenly increased to more than 7,500 cases in 2015.

In this regard, Jettou called on all partners to adopt substantive reforms that offer efficient and effective solutions in the long and medium terms to preserve the pension system and improve its sustainability.