Fez - As the 22nd annual Fes Festival Of World Sacred Music is set to begin once again in Fes, the city will be poised to host a number of concerts and musical performances to pay tribute to female founders across Morocco and the world. 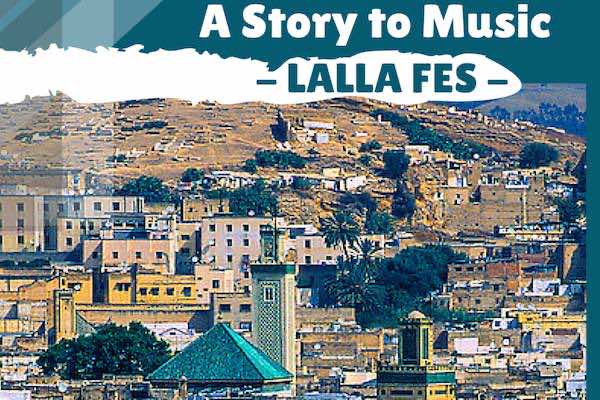 By
Liz Yaslik
-
Liz Yaslik is a Middle East and North African researcher studying Arabic at the Arabic Language Institute in Fez.
May 5, 2016
Spread the love

Fez – As the 22nd annual Fes Festival Of World Sacred Music is set to begin once again in Fes, the city will be poised to host a number of concerts and musical performances to pay tribute to female founders across Morocco and the world.

Lalla Fes, a story set to music, will juxtapose the exquisite yet mysterious splendor of the city of Fes with the warm and unconditional love of a mother. The reading will bring the audience from the 8th to the 21st century or through 14 centuries of history through the eyes of Fes herself, a nurturing and affectionate mother, only focused on the well-being of her dear children who both suffer and strive throughout the years.

The story will take the audience on a historical journey across the decades and dynasties that passed through this renowned city. The Fes “medina”, Arabic for city, personified as a woman, or “Lalla” in Moroccan Arabic, gives listeners a chance to familiarize themselves with the various layers of history and culture of Fes. 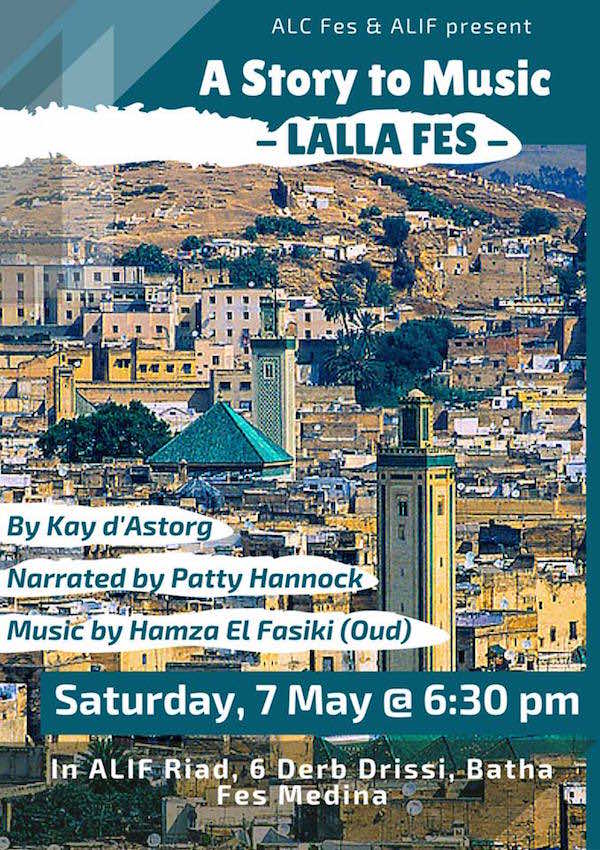 British playwright, Kay d’Astorg, who spends her time between Paris and Fes, wanted to share the rich history of Fes while at the same time paralleling the traits of the city with the traditional characteristics of a mother. “In view of the difficult period we have experienced in France over the past year, I grasped at the chance to write a story about Fes, the city I have come to love and appreciate. I hope that my text will give those that read it, or better still see it performed, the desire to discover this magical city for themselves,” d’Astorg said.

Live music will accompany the reading and will be performed by local Fes musician Hamza El Fasiki, who will play the traditional sounds of the oud to bring the audience back to the historic ages of old Fes.

The story will be narrated by Anglo-French actress, Patty Hannock, who performed in d’Astorg’s piece Once Upon A Time…..Hassan Al Wazzan/Leo Africanus, during the Fes Festival of World Sacred Music last year.  Hannock said she was thrilled to be performing in Fes once again, “Simply grateful to be here again this spring. And eager to bring Kay’s vivid and concise description of Fez to life, with Hamza’s delicate music,” Hannock stated. “Telling the story of Fez as a woman’s ongoing struggle seems eminently appropriate. This remarkable city feels deeply feminine with it’s slopes, and rises and winding passages,” Hannock said.

“Lalla Fes! What is your secret? You’ve been through so much and yet survived, untouched by time and as beautiful as ever. The discernment, singularity and strength of character which shaped your past is still present today. An essential impetus for your future,” d’Astorg writes.

“A legendry and much loved figure, Lalla, you are more than capable to continue to innovate your city for the generations to come, and for us who love and admire you today.”

Lalla Fes will be performed on Saturday, May 7 at 6:30pm at the ALIF Riad, 6 Derb Drissi, Batha, Fes Medina. The event is free and open to the public.