Rabat - A Moroccan court sentenced the brother of the Paris attacker Abdelhamid Abaaoud to two years in prison on Friday for “promoting terrorism” and “failing to notify authorities of terrorist crimes.” 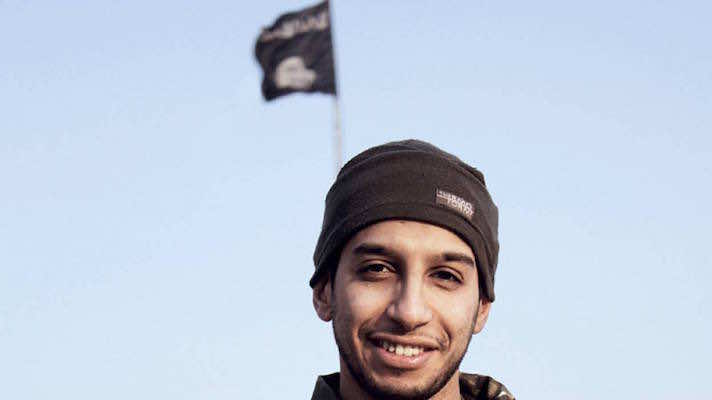 Rabat – A Moroccan court sentenced the brother of the Paris attacker Abdelhamid Abaaoud to two years in prison on Friday for “promoting terrorism” and “failing to notify authorities of terrorist crimes.”

The defendant, Yassine Abaaoud, claimed he was unaware of his brothers plans or role in the attacks on the French capital in November that left more than 130 people dead. The Rabat court did not believe him and sentenced him to prison.

The court also approved prison sentences between two to five years in length for five other people in separate cases suspected of terror-related offenses.

Abdelhamid Abaaoud, of Moroccan origin, died in a police raid in a hideout in Saint Denis, near Paris just a few days after the attacks in November. Authorities believe he was a central figure in orchestrating the shootings and bombings.

A New York Times article from last year says Abdelhamid’s family had not seen him demonstrate any level of religious zeal.

In 2014, intelligence sources suspected that he had been killed while fighting for the so-called “Islamic State” (ISIS) in Syria, but, in reality, he had made this way back to Europe to organize more incidents of bloodshed.

The French interior minister, Bernard Cazeneuve, said Abdelhamid had also been involved in four of six plots that French intelligence services foiled in 2015.

The Moroccan authorities say they have broken up 155 terrorist cells since 2002.