Rabat - Moroccan businesswoman Zoulikha Ghallab refused to receive a medal awarded to her by Arab Women Investors Union, during the Joint Arab Cooperation Conference, held from April 29 to May 2 at the Egyptian tourist resort Sharm el-Sheikh. 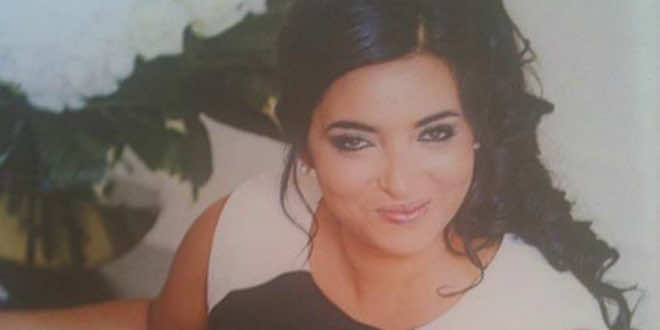 By
Larbi Arbaoui
-
Larbi is a freelance writer and assistant editor at Morocco World News.
May 6, 2016
Spread the love

Rabat – Moroccan businesswoman Zoulikha Ghallab refused to receive a medal awarded to her by Arab Women Investors Union, during the Joint Arab Cooperation Conference, held from April 29 to May 2 at the Egyptian tourist resort Sharm el-Sheikh.

According to the Moroccan Arabic newspaper, Akher Saa, the Moroccan businesswoman refused the medal because it featured a map of Morocco without the Sahara.

The same source said Ghellab also staunchly protested the presentation of the map of Morocco on the back of the award, which had cut off its southern regions, known as Western Sahara.

She demanded that the organizing committee correct the error if they wanted her to accept their medal.

The Moroccan Businesswoman also demanded an apology from the organizers of the conference for what she called a “unacceptable error.”

Ghellab, wife of Moroccan actor Khalid Benchegra, is known in the business world for being the creator of famous perfumes for world-famous personalities.

Ghellab refused the award of the Arab Women Investors in the presence of many influential businesswomen from several Arab countries including Bahrain, Saudi Arabia, Kuwait, Emirates, Sultanate of Amman, Yemen, Tunisia, Sudan and the host country of Egypt.

The Moroccan businesswoman has a range of internationally acclaimed perfumes, including Sahara.