Rabat - A poll measuring perceptions of Islam conducted by the Institut français d'opinion publique (IFOP) for Le Figaro found that people have a growing sense of unease about Islam’s role in France. 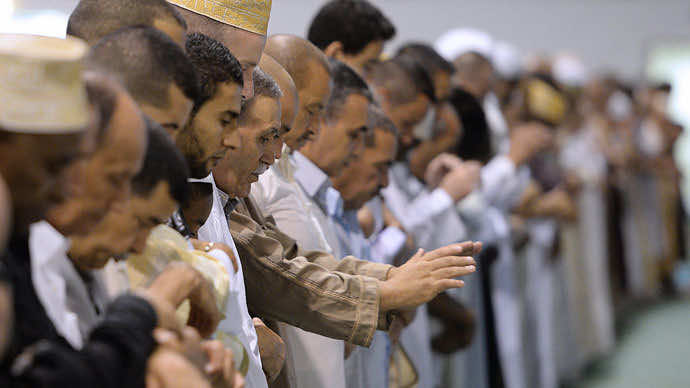 Rabat – A poll measuring perceptions of Islam conducted by the Institut français d’opinion publique (IFOP) for Le Figaro found that people have a growing sense of unease about Islam’s role in France.

French newspaper Le Figaro reported that the poll confirmed a “total rejection” of Islam in France across the political spectrum, after Paris saw two deadly terrorist attacks in 2015.

The report, which was conducted from April 4 to 18, 2016, found that the sentiments that were once perceived as the preserve of the “extreme right” are now felt across the political spectrum.

The poll also found that “47 percent of people consider the presence of Muslim communities a threat to France’s identity, up five points from 2010,” which is an alarming number compared to the only 19 percent of the French people who believe “Muslims culturally enrich the country.”

IFOP, which measured attitudes toward aspects of Islam in French society since 1989, revealed that “33 percent of French people responded that they were ‘in favor’ of building mosques in 1989, while the figure today is just 13 percent. That year, 31 percent were opposed to wearing the veil in general, a number that in 2016 has risen to 63 percent.”

Responding to the survey’s results, Anouar Kbibech, Chairman of the French Council of the Muslim Faith, said that negative perceptions of Islam cause distress to Muslims living in France, calling on the French people to view Muslims as full citizens.

In a bid to combat the country’s increasingly worrying number of hate crimes and Islamophobic acts following terrorist attacks in the country, France has launched in March a shock video campaign based on true events.

Despite the Republic’s effort to fight Islamophobia, the acts of vandalism of Muslims places of worship and discrimination against Muslims has increased at an alarming rate.