Rabat - Salman al-Ouda, a leading cleric in Saudi Arabia, said that the government should not punish individuals for homosexuality, even though he believes it to be a sin according to Islam. 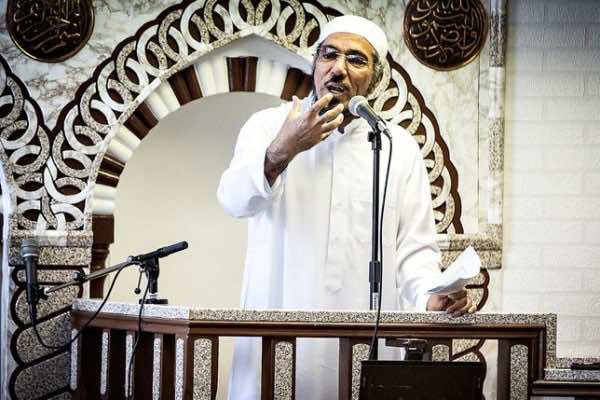 Rabat – Salman al-Ouda, a leading cleric in Saudi Arabia, said that the government should not punish individuals for homosexuality, even though he believes it to be a sin according to Islam.

During his visit with Syrian refugees in Sweden, the Saudi cleric said that punishment for homosexuals should come only from God, claiming that homosexuals will be punished “after death.”

In an interview with the Swedish daily Sydsvenskan, the cleric stressed that “one of the fundamentals of Islam is man’s freedom to act as he wants.”

The Muslim cleric added that homosexuality, which still carries the death penalty in Saudi Arabia, is considered “a sin in all the Semitic holy books,” however, “it does not require any punishment in this world.”

Al-Ouda evidently remains confident that homosexual conduct will be punished “after death.”

“It is a sin that will accompany its committer in the life after death,” Al-Ouda said.

Today, the cleric is against criminally punishing homosexuality. However, he said that Islam does not “encourage individuals who have same-sex attraction to show their feelings in public.”

According to the Jerusalem Post, the Saudi cleric’s statements have already provoked controversy in his country and in the Islamic world. A campaign under the hashtag “Al-Ouda permits homosexuality” was launched on Twitter.

“According to Sharia law, homosexuals should be killed. How can you say homosexuality should not be punishable, Sheikh?” Fadi Matiri, a Saudi citizen posted on Twitter, according to the same source.