Rabat - Tareq Oubrou, director of the Bordeaux Mosque, said on May 7 that wearing a hijab, or Islamic headscarf, is not a mandatory religious practice for women. 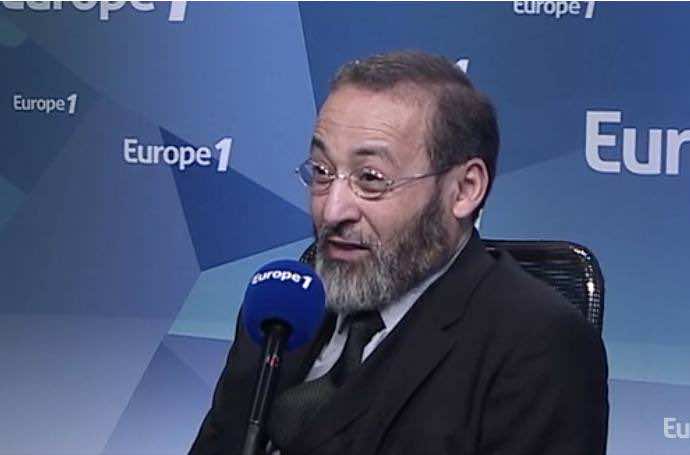 Rabat – Tareq Oubrou, director of the Bordeaux Mosque, said on May 7 that wearing a hijab, or Islamic headscarf, is not a mandatory religious practice for women.

The Bordeaux imam, in an interview with Anne Sinclair on Europe 1, said that the Islamic headscarf is a practice invented at the end of the twentieth century.

Acoording to Oubrou, in Islam, “the principle of [modest] clothing is to achieve decency in a given culture. But there is no canonical dress.”

“The Prophet and Muslim women [in his time] dressed like the pagans,” said the imam. “Islam did not bring a new dress.”

Oubrou said, “A Muslim who does not cover her hair is just as Muslim who covers…the headscarf does not make a woman a true Muslim.”

The women in the imam’s own family wear fitted hats, which he described as “moderation.”

“We do not dictate to the woman how she should be modest,” Oubrou said.

The imam explained that women who wear hijab are dressing according to their local culture, as there is no unique Islamic dress.

Oubrou said there many forms of hijab, which women wear for “different reasons and purposes.”

“Some wear the headscarf to get married, others put it on for spiritual reasons, while others do it for other motives,” the imam said.

For his liberal positions on Islam, the so-called Islamic State (ISIS or Daesh) issued a fatwa condemning Oubrou to death.