Tunis – Tunisia's Head of Government Habib Essid will start as of Tuesday a two-day official visit to Morocco. 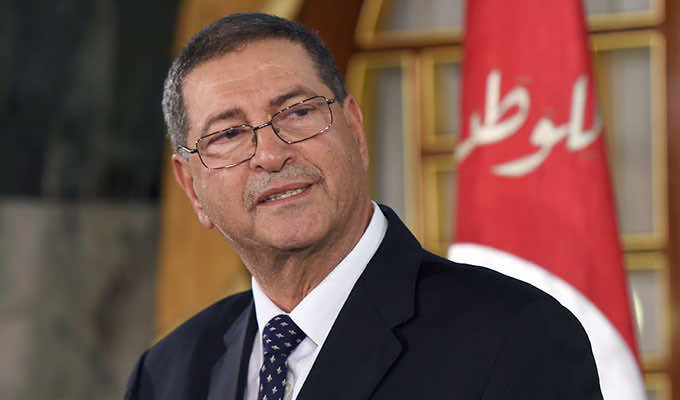 Tunis – Tunisia’s Head of Government Habib Essid will start as of Tuesday a two-day official visit to Morocco.

According to the presidency of the Tunisian government, Essid will hold talks with Moroccan senior officials during his stay in the kingdom.

The visit is part of the common will to strengthen bilateral cooperation, develop political consultations, defend the permanent interests of both countries (…) and achieve the aspirations of the two peoples for complementarity and integration, the same source said in a statement.

During this visit, Essid will hold a series of talks on the means to “strengthen bilateral cooperation and consultation on issues of common interest at regional and international levels.”

Among the priority issues, the statement cites the situation in Libya, counterterrorism and the Maghreb Union (UMA), in light of UMA’s 34th Foreign Ministers Council, held last Thursday in Tunis.