Rabat - A survey conducted recently shows that King Mohammed VI and his consort, Princess Lalla Salma are the personalities most admired by Moroccans. 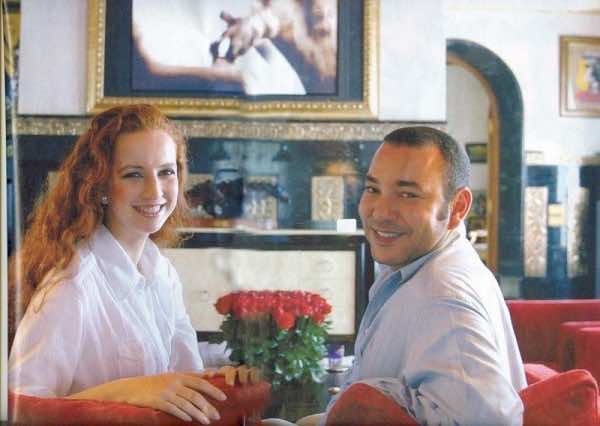 Rabat – A survey conducted recently shows that King Mohammed VI and his consort, Princess Lalla Salma are the personalities most admired by Moroccans.

The international website YouGov revealed on May 7th the results of its online poll on the most admired personalities in the world.

The website, which specializes in making online questionnaires showed that the royal family in Morocco enjoys high popularity, admiration and respect.

The Moroccan monarch came ahead of the Turkish president Recep Tayyip Erdogan who seems to enjoy some popularity in Morocco with 8.3% of the votes. The prominent Moroccan heavy-weight kickboxer Badr Hari came third in the questionnaire.

According to the same source, one of the personalities who are gradually gaining admiration in the Arab world, the  is the Russian president Vlademir Putin. “Taking local figures out of the picture Putin also ranks highly in Egypt, Saudi Arabia and Morocco,” the report says.

Surprisingly, the head of Morocco’s government Abdelilah Benkirane came sixth in the poll after Recep Tayeb Erdogan, Badr Hari, Bill Gates, and Ahmad Al Shugairi. The American billionaire and philanthropist Bill Gates not only maintains his status as the richest man in the world, but also as the most admired personality for three successive years. “Three times we have asked and three times we have been told: Bill Gates is the most admired man in the world,” the report says.

Angelina Jolie, the Hollywood star who is known for her selfless charitable work, topped the world most admired female personalities. She is followed by Queen Elizabeth of Britain and the US Democratic presidential candidate Hillary Clinton.

YouGov has always claimed the accuracy of its opinion polls in comparison to other competitors especially for its online methodology.