Rabat - Sion Assidoun, a Moroccan Jews, has called on Moroccans to boycott Israeli dates in Ramadan. 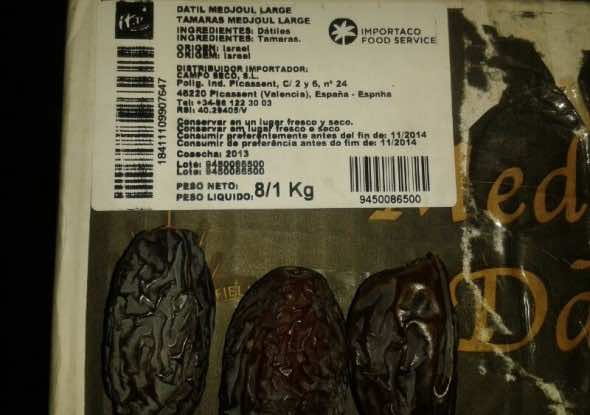 Rabat – Sion Assidoun, a Moroccan Jews, has called on Moroccans to boycott Israeli dates in Ramadan.

With only a few weeks left to Ramadan, Moroccan activist and businessman Assidoun calls on Moroccans to boycott dates coming from Israel. The Israeli dates, he affirms, flood the Moroccan market in Ramadan under “false names and origins.”

Assidoun, though of a Jewish descent, is famous for his activism against commercial and political normalization with Israel. Each Ramadan, he reiterates his call for the boycott of Israeli dates which, penetrate the Moroccan market in large quantities.

Yet, despite his calls, the government led by an Islamist party shows a lot of flexibility in allowing such Israeli products to compete with the Tunisian and Moroccan dates.

The Islamlist figure of the Unification and Reform Movement Dr. Ahmed Rissouni issued a fatwa in June 2015 against trading in Israeli dates. He affirms that these dates “were stolen from their real owners, the Palestinians.” He adds that buying Israeli dates is “an act of support and funding for the survival of Israel.”