Lisbon - The 6th meeting of controllers general of the 5 + 5 Defense Initiative countries, kicked off on Wednesday in Lisbon, with the participation of Morocco. 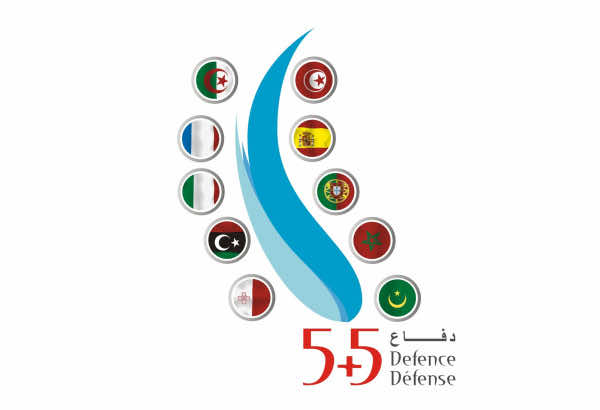 Lisbon – The 6th meeting of controllers general of the 5 + 5 Defense Initiative countries, kicked off on Wednesday in Lisbon, with the participation of Morocco.

The two-day meeting chaired by Portuguese Minister of Defense José Alberto Azeredo Lopes and attended by Moroccan ambassador in Lisbon Karima Benyaich, tackles issues related to cooperation between Member States and their experiences in terms of control and audit.

During the meeting, the Moroccan delegation, led by Brigadier General Abderrazzak Boussif, highlighted the importance of the audit activity in the Moroccan public administration.

In the Royal Armed Forces, the FAR’s inspection general has prerogatives in relation with audit and control via intervention modes and a working methodology based on universal audit standards, said the delegation.

The 5 +5 Defense Initiative aims to encourage mutual understanding among the member countries, to enhance the understanding and trust, and to develop a multilateral cooperation, in order to promote security in the Western Mediterranean.