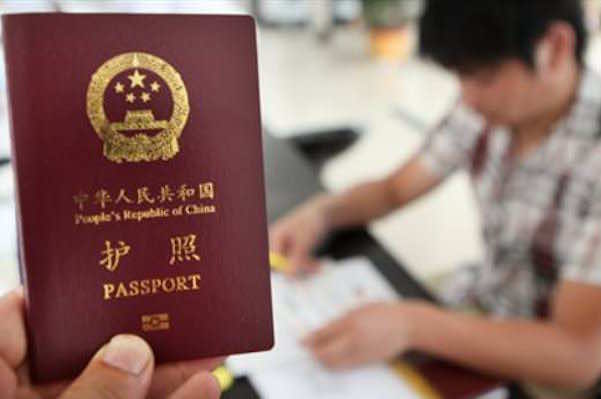 During His talks with President Xi Jinping, on Wednesday at the Great Hall of the People in Beijing, the Moroccan monarch announced to the Chinese head of State the waiving, as of June 1, 2016, of visa for Chinese nationals, Moroccan Foreign Minister, Salaheddine Mezouar, told MAP.

“The decision, which confirms the vision of HM the King and His will to deepen and diversify the Chinese-Moroccan relations, shows Morocco’s desire for openness and strengthening human, cultural, economic and political exchanges between the two friendly countries,” the minister added.

The talks between King Mohammed VI and President Xi Jinping were an opportunity to reaffirm friendship, commitment and sincerity, Mezouar said.

The Moroccan minister noted the commitment of both Heads of State to implement the strategic partnership between Beijing and Rabat, signed today between the King and the Chinese President.

King Mohammed VI, on an official visit to China, held talks Wednesday with President XI Jinping, followed by the signing of the joint declaration on the establishment of a strategic partnership between the two countries, as well as several bilateral agreements.