Morocco World News
Home Highlights on Morocco Ibrahimi Denies Rumor That He Tried to Enter China With a French...

Rabat - Said Ibrahimi, General Director of Casablanca Finance City Authority, has denied rumors that he was prevented from entering China for presenting a French passport without the required visa. 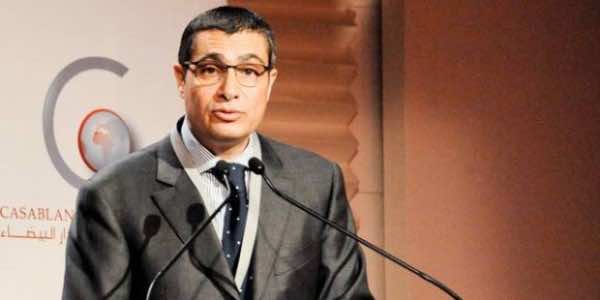 Rabat – Said Ibrahimi, General Director of Casablanca Finance City Authority, has denied rumors that he was prevented from entering China for presenting a French passport without the required visa.

Ibrhimi said in a statement to LesEco.ma that what has been propagated about him is but a “lie.”

“I arrived in China without a visa, there is a procedure on site when in transit and I was able to get the visa on my Moroccan passport with the help of our embassy in Beijing,” he said.

“This is a procedure provided by the Chinese authorities for the hundreds of thousands of travelers who go there every day. Contrary to what was said, I did not present another passport and I was not arrested,” he added

The rumor that Ibrahimi was arrested in Beijing International Airport spread like wildfire across social media after being published Monday by Moroccan news website Qushq.com. Ibrahimi who is visiting China among the delegation accompanying King Mohammed VI was said to have been prevented entry into the country for not having a valid Chinese visa.

The source that published the rumor claimed “the Chinese authorities have expressed surprise about the fact that an important Moroccan official has attempted to enter a foreign country with a French passport, believing that his red passport exempts him from the Chinese visa.”

The rumor, however, was nowhere to be found on Chinese media. 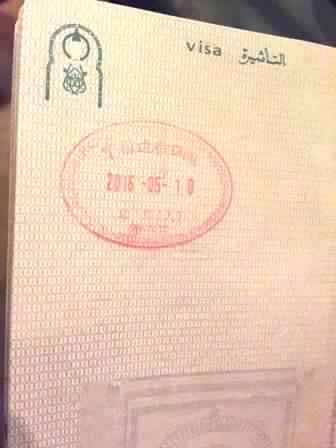 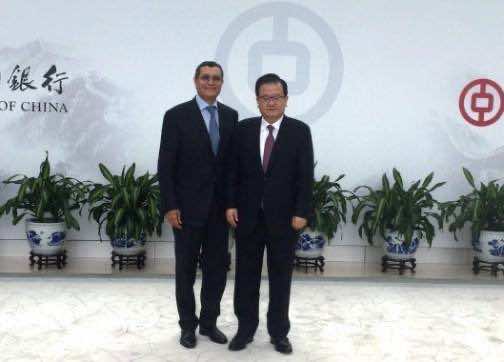