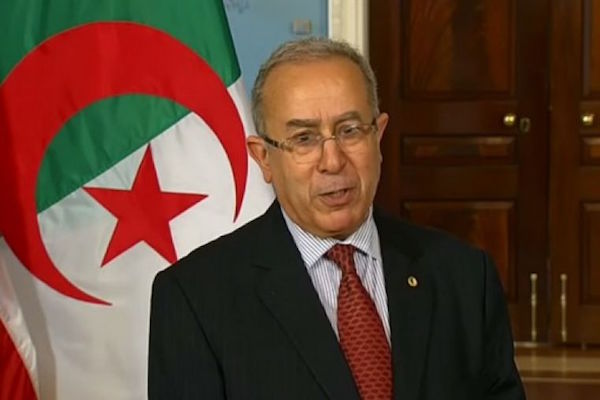 “This is not the first time that [Sarkozy] has carried out this type of messaging about Algeria, so we can consider that this frequent repetition does not serve the goals of his companions,” the minister, Ramtane Lamamra, said on Thursday after a meeting with Johannes Hahn, the European Commissioner for Neighborhood Policy.

The companions Lamamra referred to could include French Prime Minister Manuel Valls, who visited Algiers in April and said “France supports [Algeria] in order to succeed together.”

Earlier this week, the two states “cemented” ties by signing nine agreements to boost bilateral cooperation in the fields of justice, education and social security, according to Africanews.

Sarkozy’s comments described Morocco as an oasis of peace in North Africa, while they reflected concern about the civil unrest in Libya, Algeria and Tunisia.

“At the gates of Europe, we have an almost complete destabilization of the entire southern Mediterranean, apart from Morocco where we can rely on a great king – and wish him long life,” Sarkozy said Tuesday in a speech on defense.

The former president said his chief concern about Algeria entailed the ongoing drop in oil prices, as the country depends on the livelihood of the global hydrocarbon industry to fund a third of its total gross domestic product (GDP) and over 95 percent of export earnings.

“I will say nothing of our Algerian friends because I know that the subject is sensitive,” Sarkozy said, referring to the global oil price concerns.