Rabat - The Obama administration issued directives on Friday requiring US public school districts across country to allow transgender students to use the bathrooms that match their gender identity, rather than their gender at birth. 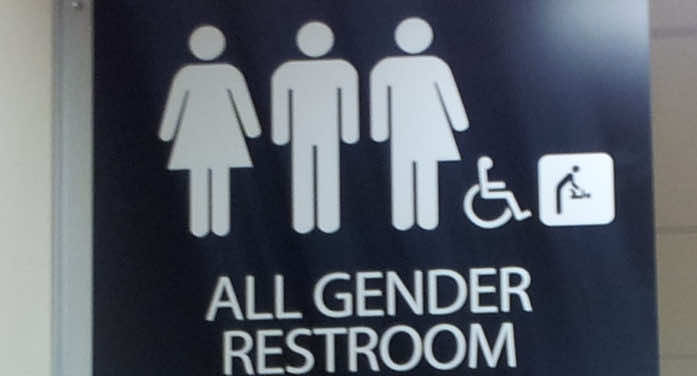 Rabat – The Obama administration issued directives on Friday requiring US public school districts across country to allow transgender students to use the bathrooms that match their gender identity, rather than their gender at birth.

The Obama administration made one of “the boldest and clearest statements in support of transgender people,” according to LGBT rights activists.

According to the BBC, Attorney General Loretta Lynch said that public schools across the country could face lawsuits or lose federal aid if they do not comply with the new guidelines.

“There is no room in our schools for discrimination of any kind, including discrimination against transgender students on the basis of their sex,” Lynch said.

The LGBT community in the US hailed the directives from the Obama administration, considering the decision “a truly significant moment not only for transgender young people but for all young people.”

Chad Griffin from Human Rights Campaign, a gay, lesbian, and transgender rights organization, said that the new directive is “a message that every student deserves to be treated fairly and supported by their teachers and schools.”

However, the directive, which was sent to all public schools, has already created an uproar among conservatives, who rejected the directive as something that “goes against the values of so many people.”

Texas Lieutenant Governor Dan Patrick was quoted by BBC as saying that his state “will not yield to blackmail from the President of the United States.”

The American media reported that the new controversial directive comes as the Justice Department and the state of North Carolina battle in federal court over a state law passed in March that prohibits people from using public restrooms not corresponding to their biological sex.