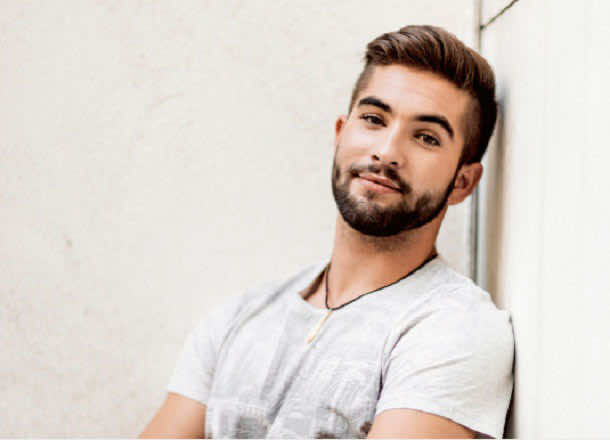 The winner of season 3’s music competition The Voice – La Plus Belle Voix in France – Kendji Girac preformed along side Mika in the show, who has also performed in Mawazine. The young Frenchman, known for preforming Gypsy Pop, received a lot of support all through the third season of The Voice, and was quickly able to garner millions of fans worldwide.

2014 was a big year for Kendji, winning both the NRJ Music Award for Francophone Breakthrough of the Year, and a NRJ Music Award for his first single “Color Gitano” as Francophone Song of the Year. His album sold very well, making him the best selling alum of The Voice worldwide. His music is enchanting, and his voice captivating. Mawazine is truly the perfect stage to see the young Kendji perform, and be blown away by his incredible talent. Check out his concert at OLM Souissi, at 8:45pm. You can either buy a ticket, or attend for free.

Very few people in Morocco can say that they’ve never danced to Hoba Hoba Spirit before. This band is not only talented, but their music is a mixture of Gnawa, Rock, and Reggae, which makes it the closest thing to perfection. The band calls their music Hayha, and mainly sings in Darija, although they do sing in French and sometimes English as well. Hoba Hoba Spirit formed in 1998, and named themselves after a Bob Marley song.

This year’s Mawazine is not the first major performance the band has preformed. They also performed in the Timitar festival in Agadir, the L’Boulevard Tremplin in Casablnaca, as well as Essaouira’s famous Gnaoua and World Music Festival. A Hoba Hoba Spirit concert is not to be taken lightly, nor for granted. Their concerts are a unique experience, but also a chance to have fun and let go of your worries; just enjoy the moment and immerse yourself in their heavenly good music. They will perform in Salé, at 8:45 pm. The good news? The concert is free! 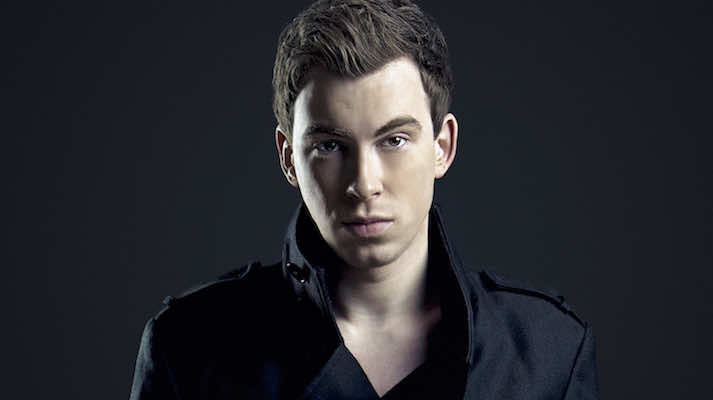 Don’t even think about it. May 25th is Hardwell’s day and nothing else. It is probably the concert that excites Morocco’s youth and twentysomethings the most. After Avicii’s Mawazine concert last year, the OLM Souissi scene will welcome another renowned DJ this year as well. With many amazing sounds and beats in store, Hardwell’s concert will surely be a huge success. The Netherlands native is a very successful DJ, who is in high demand, and has performed in some of the world’s hottest venues. The thing is, you probably need no convincing, but if you need a little push, take into account that he won 6 awards at this year’s International Dance Music Awards, because that’s definitely something only a great DJ can achieve. At 8:45pm, the artist will be performing at the OLM Souissi venue, and you can either purchase a ticket or attend for free. 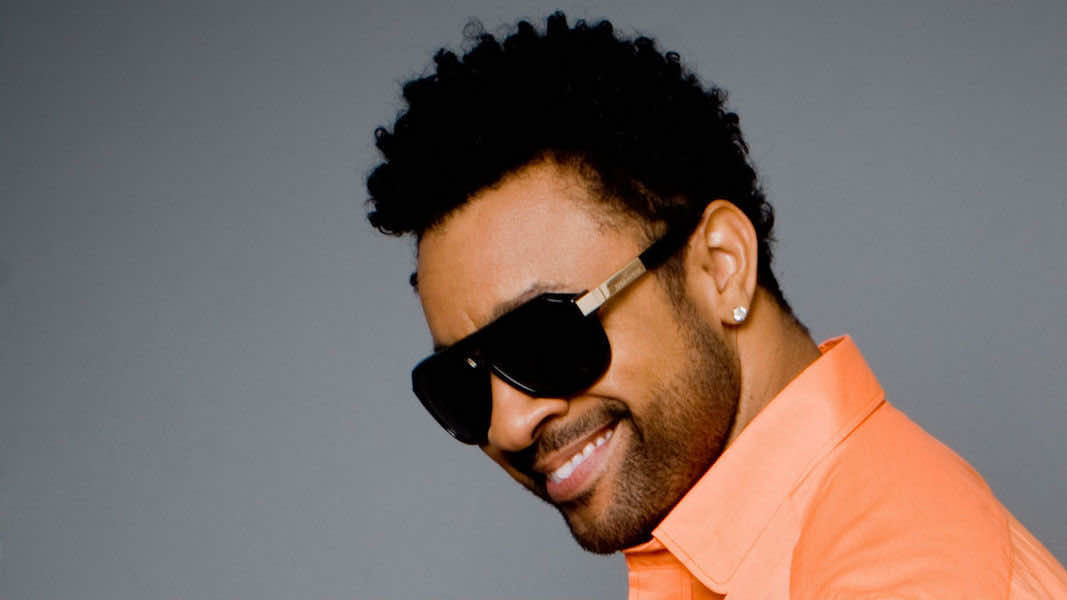 “Hey Sexy Lady,” “Bonafide Girl,” “I Need your love,” and the very famous “It wasn’t me,” are few of the artist’s songs that made us fall in love with his voice and reggae beats that characterize his music. After a career in the military, he switched paths, and immersed himself fully in the music business. He already won a Grammy by 1996 for best Reggae album, and has been nominated for various Grammys and AMAs since, which proves that he is indeed one performer not to miss at this year’s Mawazine! Be there at 8:45pm, at the OLM Souissi venue. 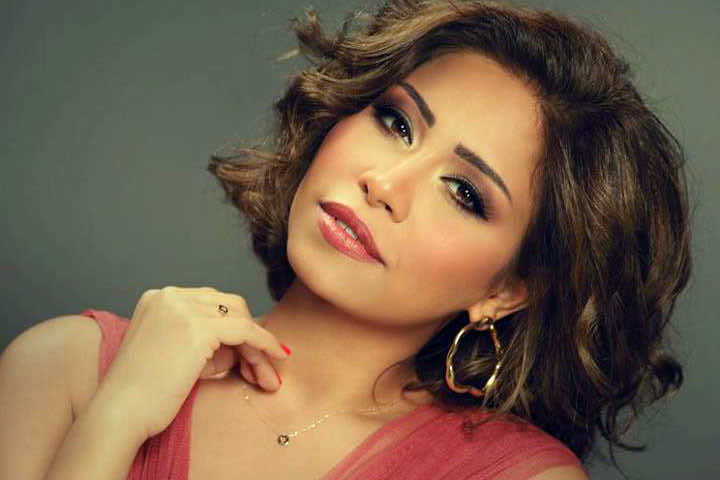 The Egyptian artist is very well known for her incredibly strong and wonderful voice. After her career debut in 2000, with her very famous song “Ah ya leil”, the singer has become one of the most famous Egyptian and Arab singers. She also participated in the TV music program The voice, where she was nicknamed the Queen of feelings. Her music is considered Arabic pop, and is characterized by dance beats, sweet melodies, and sometimes a very fast rhythm. Sherine’s musical palette includes various colors, beats, instruments, and she sings about a wide range of diverse themes and topics. If you’re into Arabic Pop, this is one unavoidable concert! The concert will start at 9:45pm at Nahda scene. 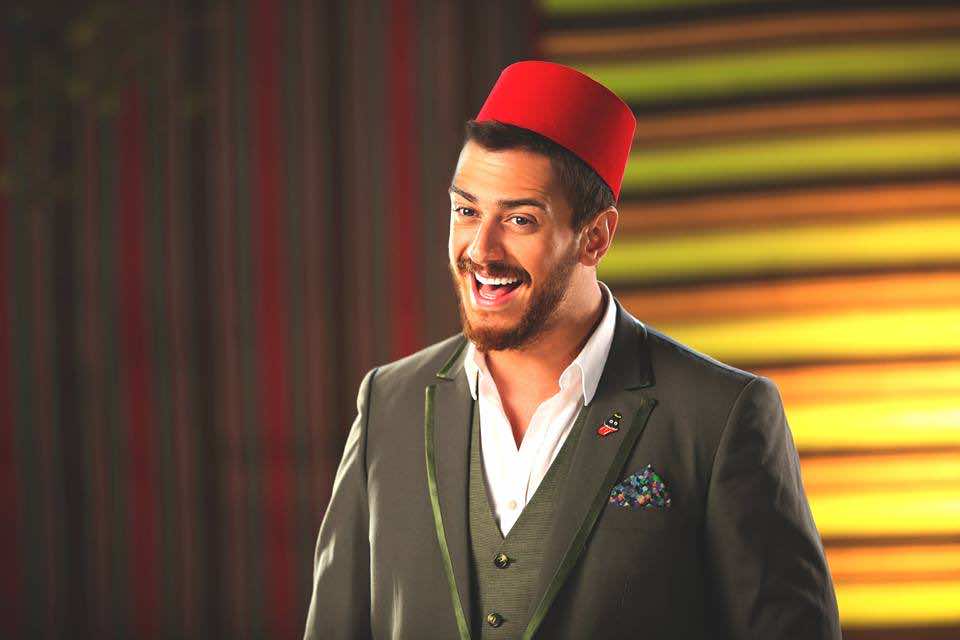 If you live in Morocco and haven’t heard about this artist, something is definitely off. The son of famous classical singer Bachir Abdou, and talented and respected actress and comedian Nezha Regragui, Saad Lamjarred is one of today’s most famous Moroccan artists in the Arab world. It’s true that after placing second on the music program Super Star, he received a lot of support from the public. However, he rose to fame when his single, “Enty baghia wahed”, came out. The Moroccan pop singer is well known for his good voice, and the energetic cadence of his music. That makes his concert a must-go-to! Nahda, 8:45pm, make sure to be there.

Do we even need to persuade you to go to this concert? Probably not. Pitbull, who has previously performed in Mawazine, is the American rapper that will ensure you’ll have a great evening at his concert! His music, which is considered as a mixture of pop, house, and hip-hop, is not only good to listen to, but also perfect to dance to. With 10 albums, about 80 singles, variety, diversity, and a broad range of music, beats and rhythms, how could the performance be anything other than A-M-A-Z-I-N-G? The concert will take place in OLM Souissi, at 8:45pm.

The last day of Mawazine will come eventually, and you will find yourself with a lot of possibilities and multiple interesting concerts to go to. However, one needn’t worry, the concert you should go to is clear. 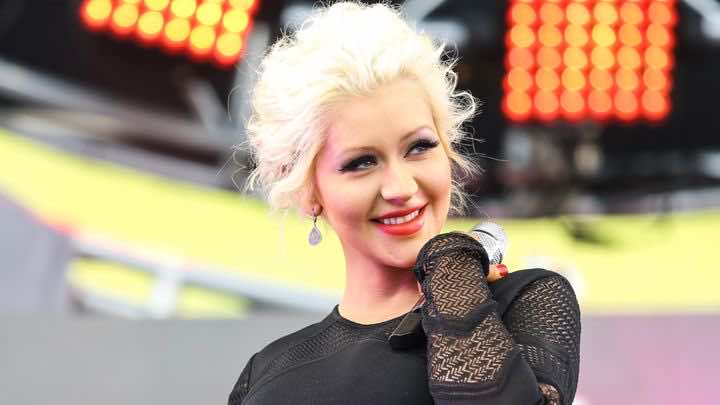 She should certainly be nicknamed the Girl with the Golden Voice. Her voice never ceases to amaze us, and just when we start thinking that this is her best song or album yet, the next one always proves us wrong. “Candyman,” “Hurt,” “Moves like jagger” and “Say something”, are just a few of Christina’s most popular songs.

The singer never settles for only one music genre, but constantly explores new cross-genre blends between latino music, R&B, jazz, soul, blues, and others. Her concert is one of the most awaited this year at Mawazine. Make sure to be there, because you will surely regret it otherwise. It is at 9:45pm, at OLM Souissi, and where Mawazine’s final incredibly exciting last minutes will take place. 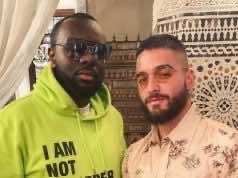