Taroudante - The Authenticity and Modernity Party (PAM), one of Morocco’s opposition parties, announced that would publish a booklet that will detail what it describes as the current government's “failures,” as well as its “unfulfilled” promises. 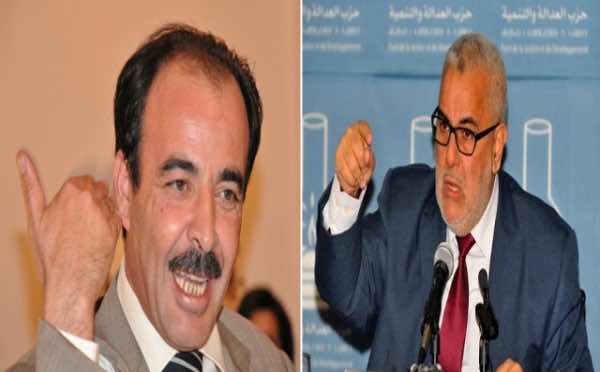 By
Larbi Arbaoui
-
Larbi is a freelance writer and assistant editor at Morocco World News.
May 17, 2016

Taroudante – The Authenticity and Modernity Party (PAM), one of Morocco’s opposition parties, announced that would publish a booklet that will detail what it describes as the current government’s “failures,” as well as its “unfulfilled” promises.

In an interview with Huffington Post Maghreb, Milouda Hazib, President of PAM’s parliamentary group in the House of Representatives, said that her party would publish a booklet in which “we will prepare an assessment of the government. We will put in perspective the promises made by the government, its actual achievements, and its failures, so that people know.”

“When studying the program promised by the government, we find that is far off its plans, and that it has not implemented even 10% of its promises,” Hazib said.

She added that the conduct of the government with respect to the parliament “does not reflect” the provisions of the 2011 Constitution, Article 10 of which “guarantees to the parliamentary opposition a status conferring on it the rights that will permit it to appropriately accomplish the missions that accrue to it in the parliamentary work and political life.”

Hazib attacked the government, in particular the ruling Party of Justice and Development, stressing that the party had failed to deliver on the promises it made to the public.

The work of the Executive clearly shows that it is “an amateur government, with no experience or competence,” she said.

Despite the populist rhetoric of the Head of Government, which “is trying to give the illusion of having achieved many things,” Hazib said that the “only achievements implemented by the government are those established by previous governments.”

The PAM criticism toward to the PJD comes few months before the parliamentary elections scheduled to take place next in October.