Rabat - The Nomadic Filmland Academy, an international platform for nomads around the world, recently announced its filmmaking program, which will be directed by international experts who will join participants in Marrakech on May 21-25. 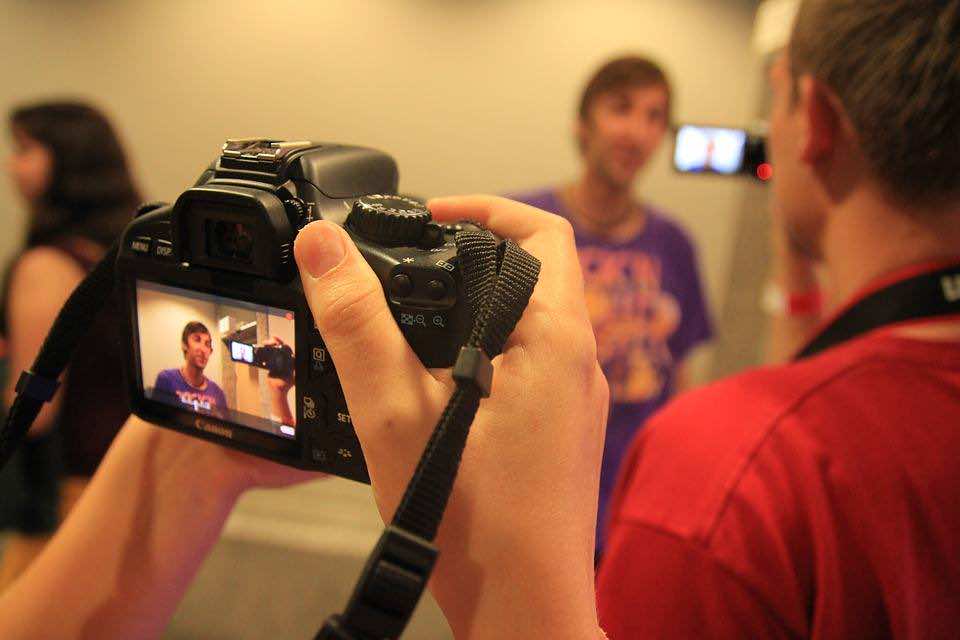 Rabat – The Nomadic Filmland Academy, an international platform for nomads around the world, recently announced its filmmaking program, which will be directed by international experts who will join participants in Marrakech on May 21-25.

The program is a series of workshops, including “Digital Cinema,” which will be led by Marco Zaccaria, and “1001 Views,” to be managed by Roberta Chimera. The program will be organized at the Emerging Business Factory in Marrakech.

Marco Zaccaria and Roberta Chimera announced that they are looking forward to being part of this program and to sharing their experiences in film with Moroccan participants for the first time.

“The purpose of launching this filmmaking program is to extend the knowledge of participants in filmmaking and to open better opportunities for youth to network with filmmakers abroad and build ideas for future visual projects and films,” said Chaymaa Rhou, the founder of the project.

“The platform is dedicated to all people involved in the film industry (Beginners and Masters), aiming to gather experts with young talents to build film projects with a collective vision,” she added.

The program is open to anyone interested, and each participant will receive a certificate after attending the full event.

After the NFA’s last organized event in Goiania, Brazil, their dedicated team is willing to start and continue with brand new projects and ideas for the future while collaborating with their network of worldwide partners.

“Nomadic Filmland Academy is working on future original projects in Morocco with an international touch with their international and local partners, hoping to build a valuable connection between youth in Morocco and world film experts,” Chaymaa said.

The coming filmmaking program in Marrakesh in September is targeting all interested people in film, hoping to help them extend their skills in filmmaking and storytelling and to network with guest filmmakers,” she concluded.