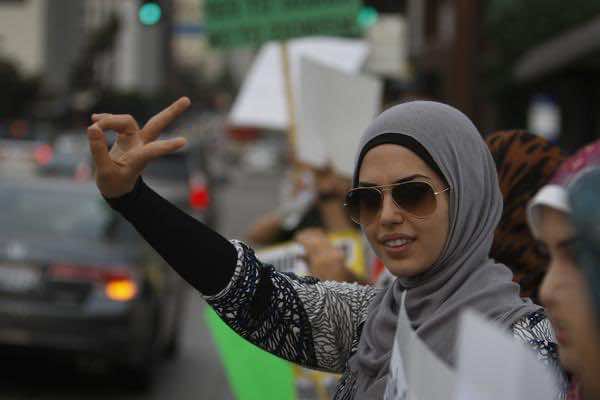 Rabat – Since the recent terrorist attacks in Paris and the San Bernardino shooting, researchers and civil rights groups say reports and attacks against Muslims in the United States have rapidly increased, according to the New York Times.

Reports from news media and civil rights groups indicates that the rate of suspected hate crimes against Muslims has tripled since the Paris attacks.

In the months following both terrorist attacks, there has been a number of vandalisms on Islamic buildings and Muslim owned restaurants, fire damages, shooting, and threats, that surmounted to hate crimes towards Muslims.

According to the Center On American-Islamic Relations, about 50 percent of Muslim students in the U.S. have been bullied by their peers, reveals an article from PBS News.

Current President Barack Obama says it is no surprise that “threats and harassment of American Muslims have surged,” according to The Intercept.

The anti-Muslim rhetoric has even caused other political leaders to intervene, including a recent interview with the newly elected mayor of London, Sadiq Khan, stating that “Trump is ‘ignorant’ on Islam”, and that “it’s possible to be Western and be Muslim.”