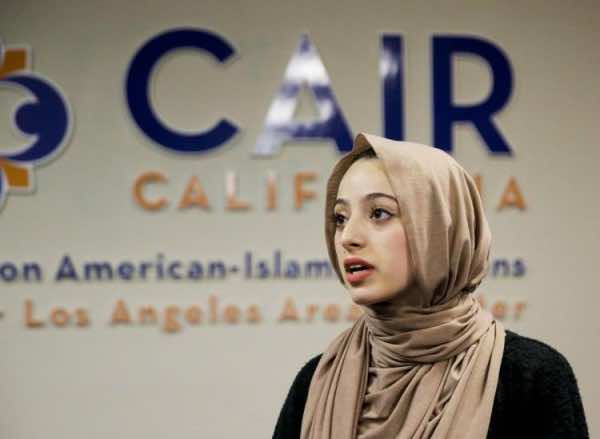 Rabat – A Californian Muslim teen was named ‘Isis Phillips’ in her high school yearbook, after wearing the hijab or headscarf in her yearbook photo, according to ABC news.

Recently, Bayan Zehlif, 17, has spoken out about the issue regarding Los Osos High School yearbook committee associating her with a terrorist group.

“I am extremely saddened, disgusted, hurt and embarrassed that the Los Osos High School yearbook was able to get away with this. Apparently I am ‘Isis’ in the yearbook,” said Zehlif. “The school reached out to me and had the audacity to say that this was a typo. I beg to differ, let’s be real.”

The Council on American-Islamic Relations Los Angeles (CAIR-LA) has requested a thorough investigation on this incident and has “expressed concern about the safety of Zehlif”.

LOHS Principal Susan Petrocelli, has since apologized for the incident on Twitter, stating that “LOHS is taking every step possible to correct & investigate a regrettable misprint discovered in the yearbook.”

The LOHS yearbook account also tweeted an apology for the unintentional naming of the student.