Rabat - Over 80 Muslim refugees from Iran and Afghanistan have allegedly converted to Christianity and were baptized early this month in Hamburg, Germany, according to Christian Today. 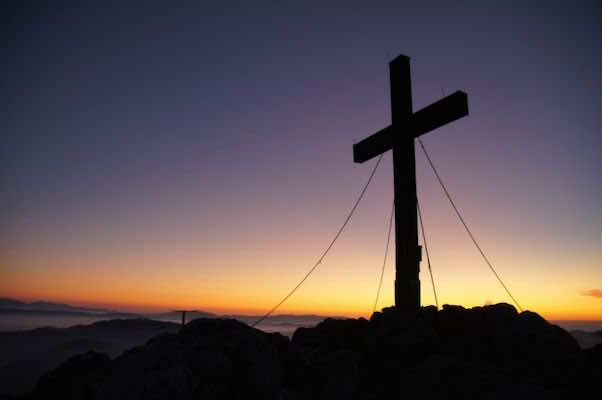 By
Larbi Arbaoui
-
Larbi is a freelance writer and assistant editor at Morocco World News.
May 23, 2016
Spread the love

Rabat – Over 80 Muslim refugees from Iran and Afghanistan have allegedly converted to Christianity and were baptized early this month in Hamburg, Germany, according to Christian Today.

The same source said that the Christian converts renounced their former religion, Islam, because they have been living “under fear of sin.”

“The motive for the change of faith is the same for many: they are disappointed with Islam,” said Albert Babajan, the pastor who conducted the mass baptism, as quoted by the same source.

The converts wore white robes, and were baptized in a lake in the Hamburg city park in an atmosphere of ceremony and celebration.

Babajan said that not all the refugees converted because of true conviction, stressing that some of them apparently renounce their former religion and accept Christianity simply because the Christian converts are generally given added protections, since they would face death should they return to their home countries.

The pastor said that all the refugees have to take a certain test where they were asked many questions to determine whether they truly accept Christianity as their new religion or were just pretending so in order to benefit from some privileges.

Some Christian converts shared their stories about how Christianity allegedly brought them a “life for peace and happiness.”

An Iranian refugee named Shima, one Christian convert who was recently baptized, said, “I’ve been looking all my life for peace and happiness, but in Islam, I have not found it,” she said. “To be a Christian means happiness to me.”

Albert Babajan told Christian Today that conversions to Christianity among the refugee population in Germany is increasing, with 196 Muslims baptized by himself in 2016.

The number of Christian converts is “reportedly expected to grow to 500 by the end of the year,” the same source added.