Rabat - The president of the European People's Party (EPP), Joseph Daul, reiterated here on Monday the support of his party to Morocco concerning the Kingdom’s territorial integrity and human rights. 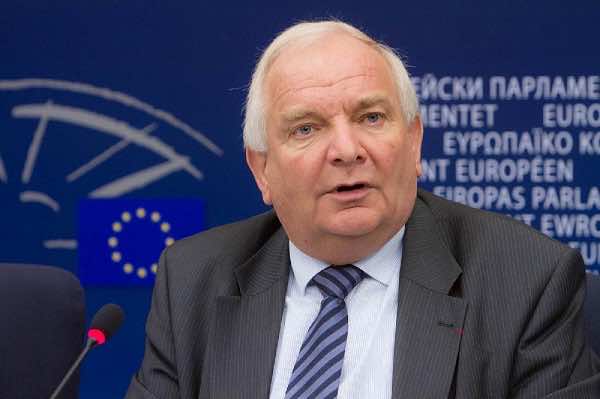 Rabat – The president of the European People’s Party (EPP), Joseph Daul, reiterated here on Monday the support of his party to Morocco concerning the Kingdom’s territorial integrity and human rights.

Daul, who commended the stability of Morocco, said that the Kingdom is a strategic and distinguished partner in the region, the House of Advisors (Higher house) said in a statement following talks between EPP’s president and two members of the higher house’s bureau.

Talks focused on the good cooperation between the European Union and Morocco and the means to strengthen them, the statement added.

According to the same source, the two sides stressed the need to multiply visits and exchange views on various issues of common interest.

Talks also focused on the importance of the European support to the deep reforms undertaken by the Kingdom in various fields under the leadership of HM King Mohammed VI, and which enabled Morocco build a democratic model of development.

On this occasion, Ahmed Touizi and Rachid El Maniari highlighted Morocco’s efforts in the fight against terrorism and extremism, stressing the importance of the Moroccan autonomy proposal in the southern provinces and its role in securing the stability of the region.

The EPP has the largest Group in the European Parliament.