Rabat - According to a new report released by the United Nations Environment Program (UNEP), Morocco’s economy will suffer if faced with expected food commodity price shocks. 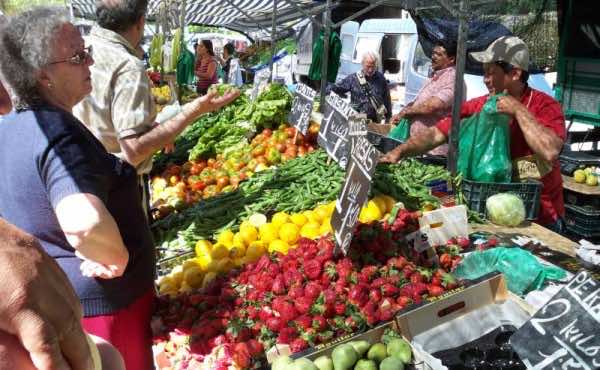 Rabat – According to a new report released by the United Nations Environment Program (UNEP), Morocco’s economy will suffer if faced with expected food commodity price shocks.

The report, published this month, models the impact of food price shocks on the economies of 110 countries.

In the report’s stress test, Morocco shows an 19.4 percent increase in its Consumer Price Index (CPI). Morocco is 14th out of 110 countries in a ranking of countries most affected by food price shocks.

Morocco faces high economic risks due to the negative effects of climate change, the country’s lack of natural resources, low rainfalls which will impact agriculture, Morocco’s reliance on the importation of goods and Moroccan families’ high expenditures on food products.

The report predicts that Morocco will experience a 4.5 percent decrease in its GDP and a decline in the value of its currency if faced with food price shocks.

“Countries such as Egypt, Morocco, and the Philippines that combine high food commodity imports and high household spending on these commodities see the worst effects in terms of reduction in absolute GDP, worsening of current account balances and higher inflation,” the report reads.

The report was produced as part of the Environmental Risk Integration In Sovereign Credit (ERISC) project which aims to assess the effects of environmental degradation and the increasing scarcity of resources on countries’ economies.

Benin is ranked first in the list of countries most affected by food price shocks, followed by Côte d’Ivoire and Senegal. Morocco was the Arab country closest to the top of the list, followed by Tunisia (17), Egypt (19) and Saudi Arabia (58).