Taroudant - On Tuesday, by a 116-14 vote, the House of Councilors adopted a draft law amending and supplementing Law 52-05 of the Highway Code. 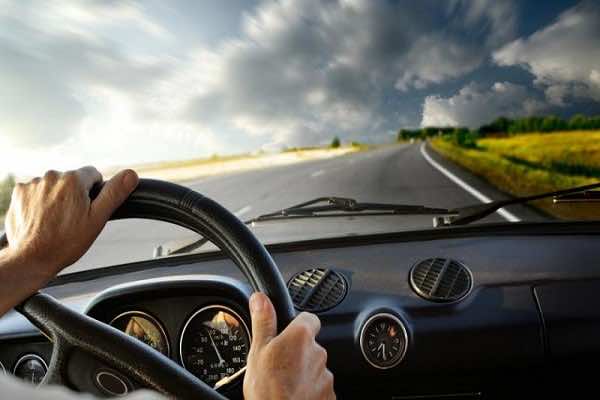 By
Larbi Arbaoui
-
Larbi is a freelance writer and assistant editor at Morocco World News.
May 26, 2016
Spread the love

Taroudant – On Tuesday, by a 116-14 vote, the House of Councilors adopted a draft law amending and supplementing Law 52-05 of the Highway Code.

Amid an increasing rate of traffic accidents in Morocco, the draft law aims to review certain provisions of the Highway Code in order to improve road safety.

According to the Huff Post Maroc, the Minister-delegate in charge of Transport, Mohamed Najib Boulif introduced the bill. He said that the text brings new provisions based on the results of observations of the Highway Code application in the last five years.

Boulif also said that these modifications are related to roadworthiness tests, driver’s licenses, and driving schools, in addition to measures related to fines. The draft law will introduce new driver’s licenses for motorcycles, as well as the creation of an observatory that will focus on achieving administrative and technical research related to vehicular accident injuries.

The new law requires victims of traffic accidents who submit medical certificates within 21 days to undergo a medical examination to ensure the certificate’s accuracy. The text also describes a set of procedures for the establishment of networks and technical control centers. Under the new bill, driver’s licenses will be seized only in cases of traffic accidents that are the result of driving under the influence of alcohol or drugs.

The government considers amending the Highway Code as a necessary step towards creating better driving conditions and decreasing the alarming number of road accidents that take place on national roads every day.