New York - A plastic surgeon from California has congratulated Sara Belkziz on winning the title of Miss Morocco 2016. 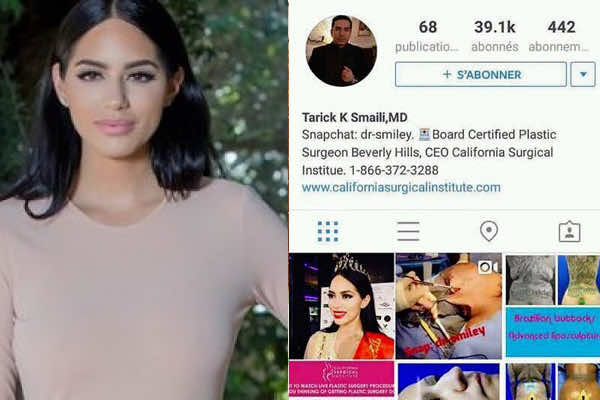 New York – A plastic surgeon from California has congratulated Sara Belkziz on winning the title of Miss Morocco 2016.

Sara Belkziz, 25, was crowned Miss Morocco 2016 on Saturday, May 21 in Casablanca. According to the Miss Morocco organizing committee, the winner was selected based on votes cast by Moroccan fans via SMS ahead of the contest and input from members of the jury.

However, Belkziz’s selection has led to controversy, with thousands of Moroccans on social media accusing her of not being “fit” to win the title.

Tarick Smaili, a plastic surgeon from California, shared a photo of Belkziz on his Iconsquare.com account congratulating her. Many social media users took this to mean that the 25-year-old Moroccan was Smaili’s client and accused her of winning the title by resorting to “fraudulent” methods.

A source acquainted with Miss Morocco 2016 organizing committee told Morocco World News that “there is no doubt that Sara Belkziz has undergone several plastic surgeries.”

The same source added that Belkziz “[struck] a deal” with Naamane Touimer, president of the contest, to enable her to win the title. According to the same source, the choice of the winner was made by Touimer himself ahead of the competition.

“The vote of the Moroccan fans by SMS was just a smoke screen. Everybody knew since day one who was going to win the title,” the source, who spoke on condition of anonymity, said.

In an interview with Alyaoum 24 on May 23, Belkziz dismissed plastic surgery accusations and emphasized that her beauty is “natural.”

Morocco World News is conducting a thorough investigation to shed light on all of the allegations surrounding the Miss Morocco 2016 competition. 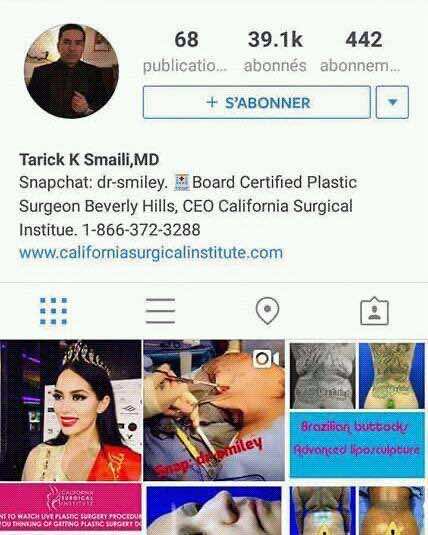