Rabat - Morocco's Minister of Industry, Trade and New Technologies, Abdelkader Amara posted a statement on his Facebook page on Wednesday denying rumors that a nuclear power plant would be constructed in Morocco. 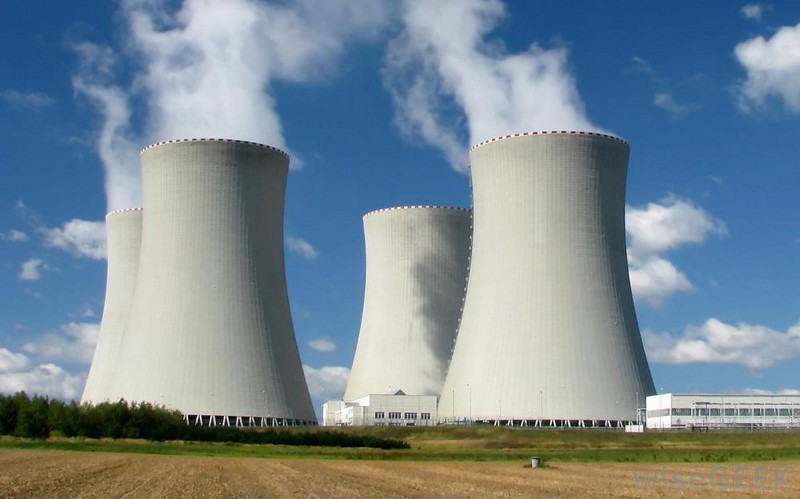 Rabat – Morocco’s Minister of Industry, Trade and New Technologies, Abdelkader Amara posted a statement on his Facebook page on Wednesday denying rumors that a nuclear power plant would be constructed in Morocco.

The Arabic newspaper Akhbar Alyaoum was one of the first to publish claims of a nuclear plant project. The story was later repeated in many media outlets, including Huffpost Maghreb.

According to Amara, there is no such project in the works. “I confirm there is no upcoming plan of constructing a nuclear power plant,” Amara wrote.

An article published by Huffpost Maghreb last October reported that a group of experts from the International Atomic Energy Agency (IAEA) came to Morocco for an eight-day mission to evaluate the capacity of the kingdom to develop one or more nuclear power plants in the future.

According to the same source, the experts determined that the creation of a nuclear power plant in Morocco is possible.

“The Moroccan state considers within its energy strategy, nuclear power as an option within the national mix of [energy sources] in the long term,” Amara reportedly said at the time.