Rabat - Cristina Aguilera is due to perform at the closing ceremony of Mawazine Festival on Saturday night in Rabat. 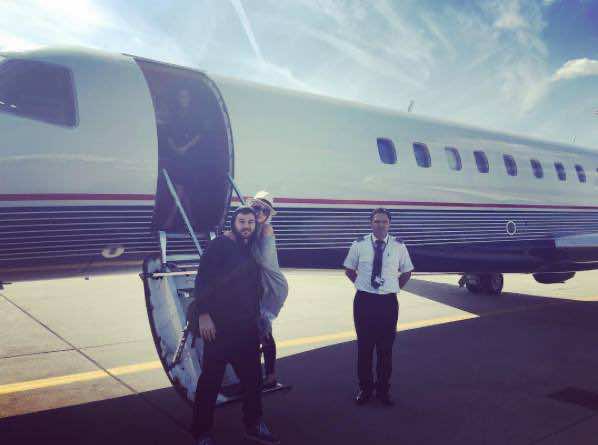 Rabat – Cristina Aguilera is due to perform at the closing ceremony of Mawazine Festival on Saturday night in Rabat.

The American singer arrived in Morocco on Friday. This coach and judge on the American TV show “The Voice” arrived today with her husband, and published a picture on her Instagram account showing herself coming out of a plane in Morocco.

Aguilera also stated to HuffPost Maroc that she is looking forward to meeting her fans, and that she appreciates all the singers who came to the festival. “I am very glad to participate in closing the Mawazine festival,” she said.

Thanks to her hit songs that have sold more than 50 million albums around the globe, Christina Aguilera is one of the most well-known singers in the world.

Her first album was released in 1999 and sold 16 million albums—this album contained her famous single, « Genie in a Bottle, » ranked number one in many countries.

The singer has gone on to produced many successful albums and collaborate with famous artists such as Andrea Bocelli, Elton John, and Mick Jagger.