Rabat - Morocco has been ranked 113 on the list of top countries to “meet women,” according to Ranker.com, a website for online ranking of various subjects. 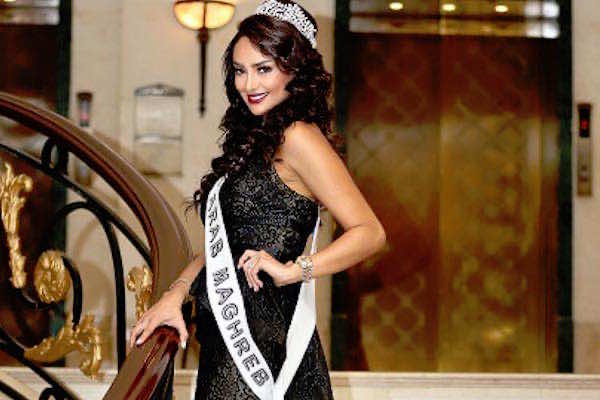 Rabat – Morocco has been ranked 113 on the list of top countries to “meet women,” according to Ranker.com, a website for online ranking of various subjects.

The ranking for top country to meet women was compiled through votes cast by people who had visited or lived in the countries.

Sweden appears at the top of the list of 125 countries, followed by Ukraine in second position, and Estonia in third position.

Those three European countries are also typically known for having the most beautiful, friendly, and intelligent women.

France ranked at 11, following England at number 10, while the United States of America was positioned 17th and Spain 23rd.

The ranking is impacted over all by the number of women with respect to men in each country. In countries such as in Latvia, Russia and Ukraine, because women significantly outnumber men, it might be easier for men to meet women.

The countries of Eastern Europe were judged to be great destinations to meet women. Australia, Columbia, and Brazil were also considered to be good.