Fez - The Executive Branch of the Organisation Marocaine des Droits Humains (OMDH) released a statement calling for Morocco to adopt a minimum age of employment of 18 years old. 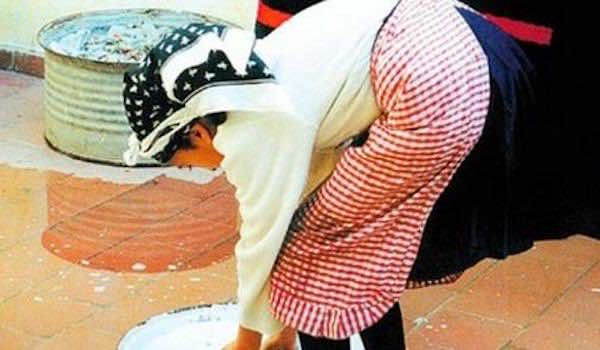 Fez – The Executive Branch of the Organisation Marocaine des Droits Humains (OMDH) released a statement calling for Morocco to adopt a minimum age of employment of 18 years old.

The organization based its recommendation on the United Nations convention on the Rights of the Child, whose first article stipulates that “a child means every human being below the age of eighteen years.”

The OMDH called for creating a special law limiting the tasks domestic servants should do and the number of working hours.

This convention stipulates in Article three that “The minimum age for admission to any type of employment or work which by its nature or the circumstances in which it is carried out is likely to jeopardize the health, safety or morals of young persons shall not be less than 18 years.”

The Moroccan organization of human rights emphasized the need to “come to grips” with the phenomenon of child labor through implementing compulsory education to the age of eighteen, preventing children dropping out of school, and eradicating poverty, which are the main leading causes behind child labor used mainly as domestic servants.

The rabat-based organization pointed out that domestic labor is one of the worst forms of child labor that we should prohibit because of the long hours of work, the use of chemical and poisonous products, carrying heavy loads, the use of sharp-edged instruments, living in unsuitable conditions, ill-treatment, and being exposed to physical and verbal violence and sexual harassment.