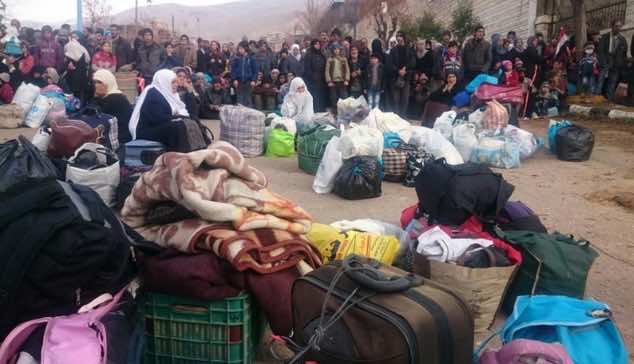 The new figure, up from 517,700, marks a further increase from a previous estimate of 486,700 people living in besieged areas, he told the Security Council via video-link from Geneva.

The five-year-old civil war in Syria has killed at least 250,000 people. Millions have been displaced and many of those are now refugees living abroad.