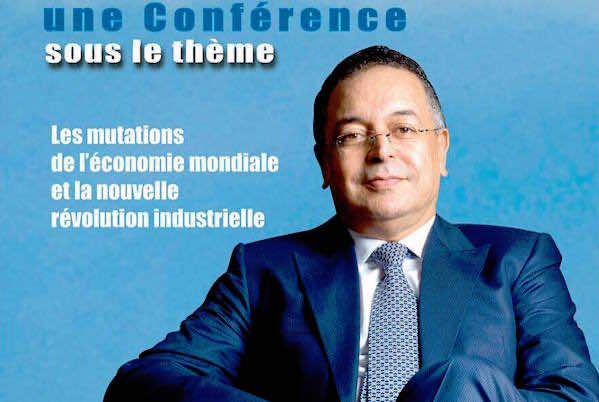 Rabat – Lahcen Haddad, Morocco’s Minister of Tourism, spoke at a conference on “Global Economic Mutations and Growth Perspectives” on Thursday May 26, hosted by the Rotary Club in Casablanca.

Haddad underlined the importance of digital media as a “vector for job opportunities” and suggested that the use of digital technologies and mass communication outlets will enable economic growth.

Globally, E-commerce is predicted to contribute 50% to global GDP by 2025. Haddad said that a “digital revolution” is imminent, as the evolution of E-commerce in Morocco is particularly promising.

In Morocco, the average online e-cart of a consumer is about MAD 709, close to that of an American online consumer’s average e-cart which amounts to approximately USD 73.

Various facets of E-commerce are appealing to Moroccan internet users, such as its rapid service, large number of choices in products, and the possibility of easily comparing prices.

Haddad also elaborated on the necessity of an increase in investment in new technology in Morocco, as well as the implementation of Cloud computing data centers, to successfully initiate this “digital revolution” and establish Morocco as a leader in the region.

The relevance of E-commerce to Moroccans in Morocco is significant. Approximately 903,000 Moroccans shopped online in 2014.

“E-commerce websites accumulated a total of MAD 24.09 billion in transactions [in 2014] and MAD 23.1 billion in 2013,” amounting to a noteworthy growth of 4.29% in one year,” according to the National Federation of E-commerce in Morocco (FNEM).