Rabat - According to an official report released by the Ministry of Education and Vocational Training, 431,934 candidates will sit for the 2016 baccalaureate examination this year. Rabat – According to an official report released by the Ministry of Education and Vocational Training, 431,934 candidates will sit for the 2016 baccalaureate examination this year.

New strict measures will be taken to assure a fairness before and during the exam, the Ministry said.

Public school applicants total 289,440, which is 67 percent of all students. There will be 30,239 private school students, or 7 percent of the whole. Six percent of students have chosen an ordinary baccalaureate. This year’s applicant pool is 10.4 percent less than that of 2015.

The Casablanca-Settat region has the highest number of applicants with 20.8 percent of total students, followed by Rabat-Sale-Kenitra with 14.1 percent, and Fez-Meknes with 10.6 percent. 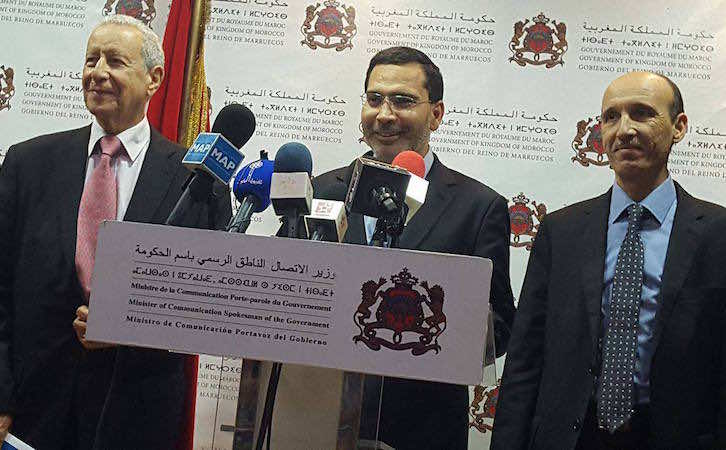 Seventeen percent of student who registered for an ordinary baccalaureate come from Fez-Meknes, while 16 percent come from Rabat-Sale-Kenitra.

As regards the types of exams, 61 percent of applicants chose to sit for the scientific and technological fields exams, whereas the percentage of those choosing literature comes to 39 percent.

Students will take their baccalaureate exams under a number of new measures, including the prohibition of the use of electronic devices and continuous surveillance of the test centers both inside and outside exam rooms. Furthermore, the physical exam booklets will be securely transported from certified distribution centers to examination centers.

In order to make the applicants aware of the danger of cheating on the exam, participants have attended meetings with proctors, which have been organized locally, regionally, and nationally.

Additionally, each baccalaureate applicant was asked to sign a contract which lays out the student’s responsibility of adhering to ethical rules of conduct, as well as the punishments that may follow from cases of cheating.

Cheating through communication on the baccalaureate exam reached its highest in 2012, with 67 percent of students involved in some form of cheating. That number has declined to 53 percent in 2015.