Rabat - The 16th Marrakech International Film Festival will be held on December 2-10, the Festival's Foundation announced Sunday in a statement. 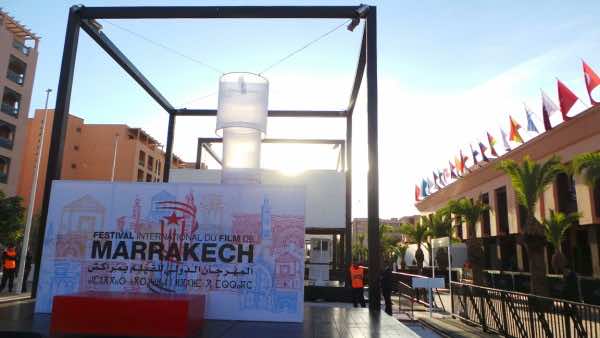 Rabat – The 16th Marrakech International Film Festival will be held on December 2-10, the Festival’s Foundation announced Sunday in a statement.

A key cinema event in Morocco and on the international stage, the festival brings together important figures from the world of the arts, culture and media. Through the years, the festival has attracted some of the most famous names in cinema from around the world.

The festival sets itself apart through quality programming and a unique artistic and editorial positioning which fosters openness to all forms of cinema. It is also a hot spot for young local talent thanks to its Cinécoles competition which awards the best short films from Moroccan cinema students.