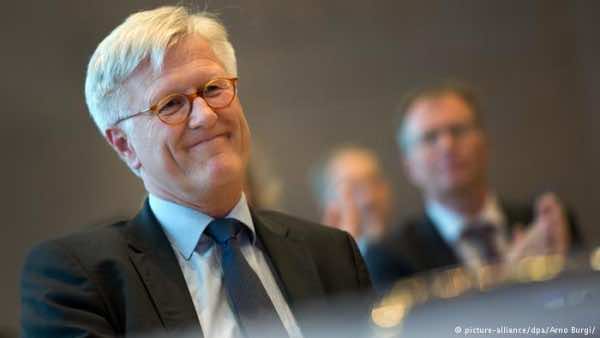 Rabat – The bishop of the German Protestant Church has called for Islam to be taught in all state schools to prevent Muslim youth from being drawn into radicalization, according to the Independent.

Despite the recent rise in Islamophobia and hate against Muslims in many parts of the world, Bishop Heinrich Bedford-Strohm, who leads the Evangelical Lutheran Church, said teaching “extensive” Islam classes in German schools would give Muslim students the chance to adopt a critical approach to their own religion.

The bishop also added that all faiths in Germany must be compatible with the country’s democratic constitution. “Tolerance, religious freedom and freedom of conscience must apply to all religions,” he said.

Bedford-Strohm proposed that Islamic associations in Germany remain responsible for the courses, and hopes that they will organize themselves to be a “clear partner” for the German state.

Seven of the 16 federal states in Germany already offer some form of Islamic religion classes in their schools. A recent survey suggested almost two-thirds of the German population feel that Islam has no place in their country.

Representatives of the Catholic Church agreed with Bedford-Strohm’s proposal, adding that they had previously called for teaching of Islam to be introduced into state schools.

But, there have been recent rivalries and disputes among Islamic associations, which have complicated efforts to manage religious instruction for Muslims in some areas.

Germany has the second largest Muslim community in Western Europe, with some four million registered Muslims.