Rabat - A business and media delegation representing several African American chambers of commerce is in Morocco this week to explore Morocco's business, trade, and tourism potential to open up bridges of ongoing communication and understanding between the two countries' business sectors.

By
Adnane Bennis
-
Adnane Bennis is a national of Morocco, obtained his Bachelor’s Degree in Computer and Information Science from East west University in Chicago.
May 31, 2016
Spread the love

Rabat – A business and media delegation representing several African American chambers of commerce is in Morocco this week to explore Morocco’s business, trade, and tourism potential to open up bridges of ongoing communication and understanding between the two countries’ business sectors.

Chaired by Ron Busby, President and CEO of the U.S. Black Chambers, Inc. (USBC), the delegation’s visit came as a follow up to previous American trade and business delegation visits seeking investment and trade exchange opportunities with Morocco.

For decades, Morocco has tried to shift its economy into a market economy, establishing free trade agreements with other countries, launching new infrastructure projects, exploring renewable energy potential, all with a view to present itself as the main hub for business in Africa.

With this in mind, the American delegation has held a number of round tables and B2B meetings with Moroccan counterparts in Rabat, Casablanca, Marrakech, and Fez.

The American delegation has toured a number of historical Moroccan monuments and tourist attractions representing the kingdom’s regional diversity, that have earned the country a reputation of being among the best worldwide destinations.

During the visit, Ron Rusby issued a press release urging the 250,000 members of his chamber to engage in trade and business opportunities with Moroccan counterparts. 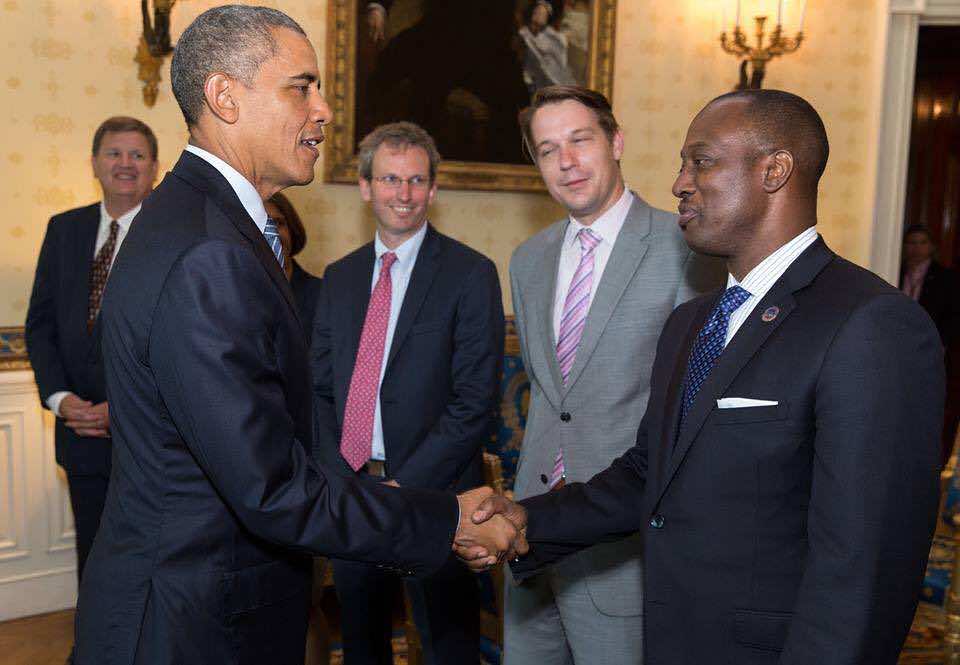 He continued: “I urge business, labor, agricultural, educational and civic groups, as well as individual citizens of the United States, to engage the Kingdom of Morocco in gatherings, discussions, exhibits, ceremonies and other appropriate activities designed to promote commerce opportunities and continuing awareness of the importance of world trade between our mutual countries.” 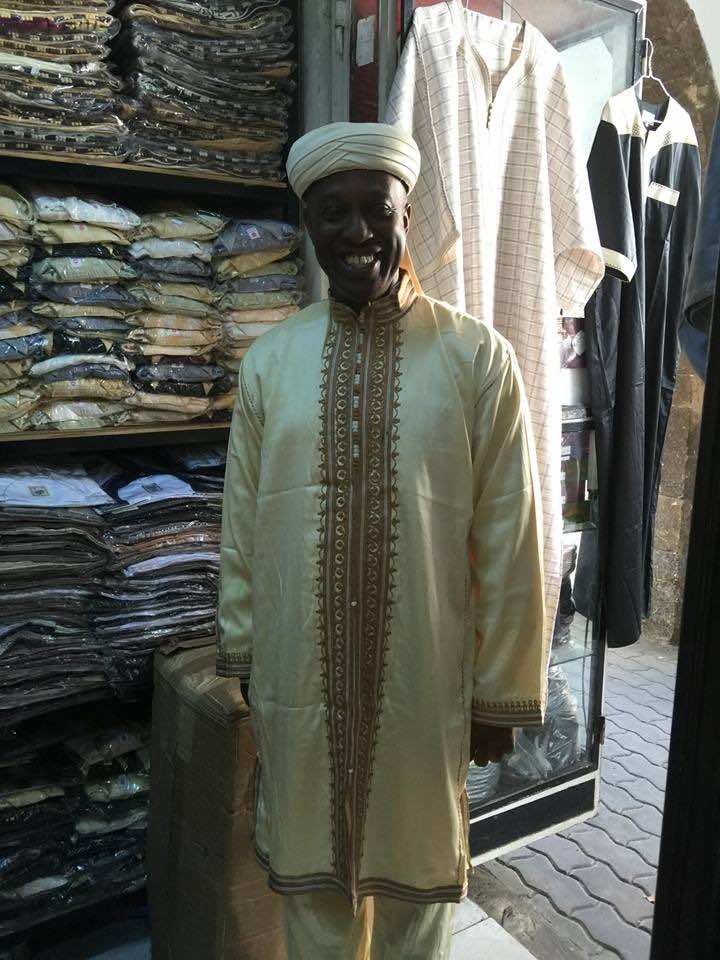 Highlighting the historical developments the U.S. is facing with the current Presidential election, Mr. Dou Rachid explained that “what happens in the U.S. will have repercussions not only in Morocco, but worldwide.” He said that, “Morocco’s long standing traditional relationship with the U.S. should be revised and reviewed in light of the current challenges the U.S. political parties are facing.”

“Morocco needs to break away from traditional approaches in dealing with media, because rapid technological developments in the field of mass communication are changing things on a daily basis. This requires those interested in the field of media to exert painstaking and continuous efforts not to fall behind and to cope with the rapid technological changes,” Dou Rachad told Morocco World News.

For his part, El Hajjam emphasized the crucial role Moroccans in the diaspora play to lobby for Morocco’s interests worldwide. Moroccans living abroad have much to offer to bridge the gap between their homeland and the countries in which they live, he said.

“The role of the media has become so crucial, influencing and forming the concepts of cooperation and coexistence between nations and peoples. Moroccan local and international media figures offer a lot of creative ideas that need coordination and attention from both investors as well as decision makers,” he concluded.