Rabat - A number of Muslim scholars have called for fasting on the same day in Ramadan. 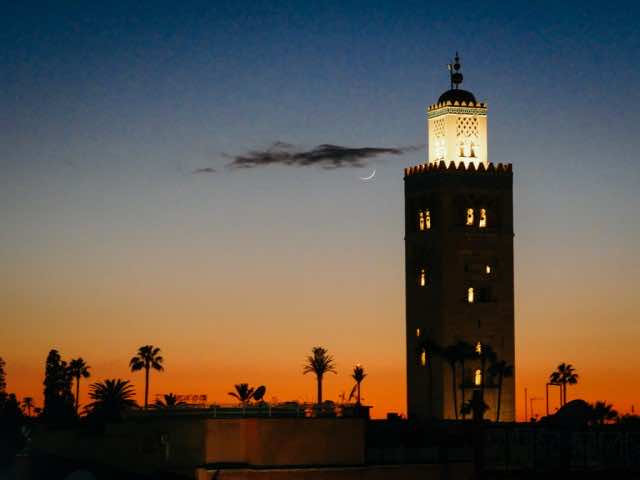 By
youssef El kaidi
-
Youssef El Kaidi is a PhD candidate at the University of Sidi Mohammed Ben Abdelah Fez.
May 31, 2016
Spread the love

Rabat – A number of Muslim scholars have called for fasting on the same day in Ramadan.

Many Islamic scholars and astronomers convened in Istanbul, Turkey and agreed on unifying the Hijri calendar across the globe, Yabiladi Arabic reports.

The scholars, who represent more than 60 Islamic countries at the conference entitled “Unifying lunar months and the international Hijri calendar”, have agreed to fast on the same day in Ramadan.

The conference began, according to the Turkish New Agency, last Saturday with the participation of scholars and astronomers representing all Islamic countries, in addition to the formal participation of Turkey under the auspices of the Presidency of Turkish Religious Affairs, in cooperation with the Islamic Project for Crescent Observation (affiliated to the Center for International Astronomy in United Arab Emirates), the Center for Guendelli of the University of Bosporus, and the European Council for Fatwa.

Mohammed Gormaz, the President of Turkish Religious Affairs, told the media after the closure of the conference on Monday, “After the debate, which took place for 3 days, it was proposed to vote on unilateral and bilateral calendars, through secret vote, as most countries attended and I can assure you that there is no Islamic state absent.”

He added: “We agreed on the unilateral calendar which is considered the result of hard work, and I congratulate the Muslim world on reaching this calendar.”

The President of the International Union of Muslim Scholars, Sheikh Yusuf al-Qaradawi, said during a speech at the conference, “Our societies are seeking to unify the calendar, where Muslims fast on the same day, and break their fast on the same day.”

Al-Qaradawi also encouraged astronomers to “help Islamic scholars to unite Muslims regarding the Calendar,” stressing, “Sharia Law is with astronomy, and there is no religion that encouraged science better than Islam. We have outdone the West in science, but they took it from us and made it evolve.”