Rabat - A pop singer has claimed service copyright against Justin Bieber for an extract from his successful song “Sorry.” 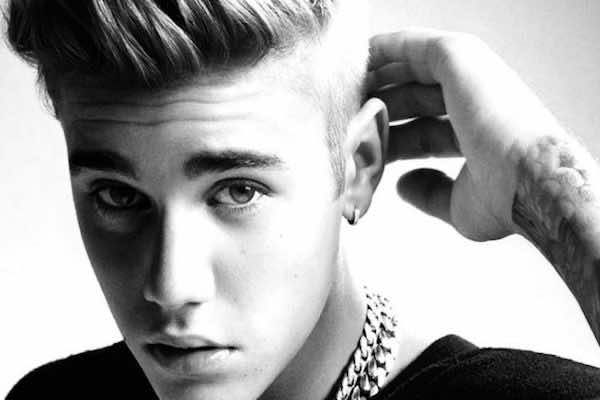 Rabat – A pop singer has claimed service copyright against Justin Bieber for an extract from his successful song “Sorry.”

“Ring The Bell,” the third song of White Hinterland’s 2014 album “Baby,” is marked by repetition of a voice separated by a dancing rhythm, which is apparently the same concept as Bieber’s song.

The complaint reads: “A beginner auditor would instantly recognize the rhythm and the similarities between the two songs,” and has been filed this week in federal court of Nashville in Tennessee (the American state with the appropriate jurisdiction).

The complainant accused the Bieber team of taking “Ring The Bell” and distorting it electronically without her authorization.

Casey Dienel explained that she has tried to contact the Bieber team many times but did not receive any response. Her complaints fall among numerous accusations of plagiarism against famous musicians, which have increased in recent months.