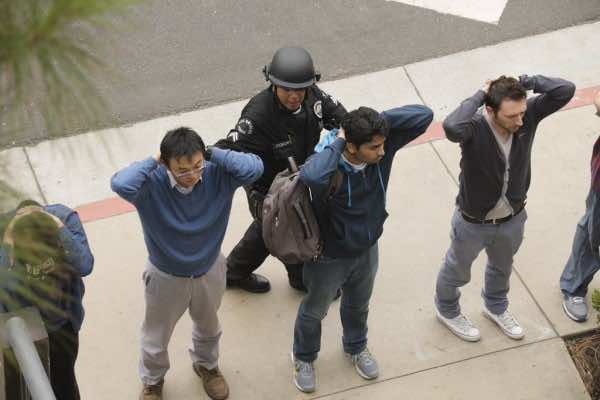 Rabat – A murder-suicide on the University of California, Los Angeles campus in the United States occurred on Wednesday, causing a campus wide lockdown and forcing hundreds of terrified students to hide in buildings, according to CNN.

Mainak Sarkar, who the Los Angeles Police Department confirmed was the shooter, say Sarkar allegedly shot and killed a professor Wednesday in one of the university’s engineering buildings before turning the gun on himself.

Klug was a professor of mechanical and aerospace engineering, according to the UCLA’s website. He received his undergraduate degree at Westmont College, and later obtained his Masters at UCLA as well as a Ph.D. at California Institute of Technology.

Klug was described as an easy-going Little League coach, according to one friend, and an “an empathetic, brilliant teacher” as California Lt. Gov. Gavin Newsom put it.

The professor also led the Klug Research Group, which studied “problems at the interface of mechanics and biology”.

“We aim to understand how the physical properties of biological structures and materials are involved in biological function from molecular and cellular scales upward,” the group’s website says.

After hours of officials putting the campus on lockdown as authorities investigated, the situation was put into into control by shortly after noon. No ongoing threats to the campus were found, said Los Angeles Police Chief Charlie Beck.

He added that police found a weapon, and that the investigation was underway.